The objective of the campaign: Religious and national minorities

It is not only today, and it will not be the last attack on the population of the Mosul area, which significantly includes religious minorities and opposing groups to the control of the powerful political Islam forces, the terrorist attack which took place on the 25th of November 2013, while the killing of three drivers who transports Yazidis students to their college, and after they had delivered students to their colleges and institutes in University of Mosul, they were attacked by terrorists inside one of the city’s restaurants before they have their breakfast, the terrorists emptied at the head of every one of them the bullet of hatred that killed them instantly.

As a result of the terrorist attack, the Yazidis students decided to obligatorily dropout their studies at the University of Mosul, fearing for their lives after the terrorism returned stronger and tougher than before, and for the deterioration of the security situation in the city of Mosul.

The number of those students reaches (1400) student, including 50 students in the Faculty of Medicine and 75 in the College of Engineering and the rest are distributed to the rest of the colleges.

In Sinjar, the number of Yazidis student’s studies in this university reaches 700 students who were forced to live in Bashiqa and Bahzany after the area residents offered them accommodation. The students at the University of Mosul do not receive any financial support from any regular point, only some meager donations marketed in the media. Today, those students are exposing a serious problem that requires an immediate solution to protect their fate and their future. The solution requires morally care to seriously consider the future of such a large number of future generation.

We, the undersigned, call on the Iraqi government and the Kurdistan Regional Government and the province of Mosul for a quick intervention to protect Yazidis students and to find appropriate solutions to guarantee the continuing of their studies safely and without threats from any party. 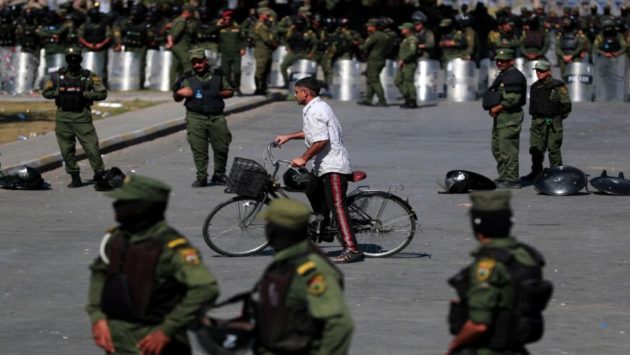