The Media Working Group of the Kurdistan Social Forum conducted a semi-Conference in Sulaymaniyah City on this day with the participation of 25 people: CSOs, journalists, independent human rights activists, one MP, stakeholder representatives and university teachers.

A panel analyzed data on violations of freedom of expression in the KRI in the first 4 months of 2018: January-April. The panel consisted of:

During the conference a monitoring report of violations against media, journalists and activists in the KRI in the past four months was presented by Hiwa Omer. 122 violations have been documented, against approximately 200 activists, CSOs, journalists and demonstrators. The journalists syndicate together with Metro Center plans to monitor and follow-up these cases, and to advocate for increased protection of journalists in the KRI. MP Abu Karwan explained the role of the parliament in terms of offering protection, in particular legal protection. Following a discussion, the semi-conference concluded: 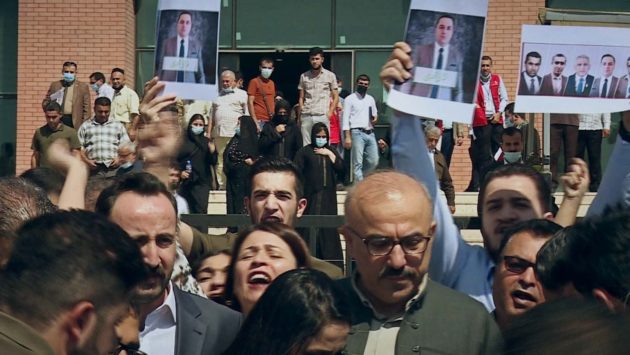 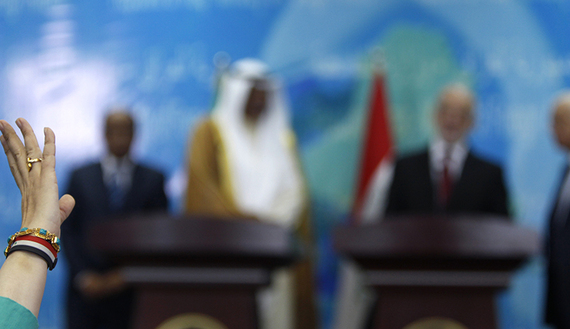