REPORTERS WITHOUT BORDERS
Reporters Without Borders is deeply worried by journalist Raed Al-Joubouri’s murder at his Baghdad home last week just days after another journalist, Thaer Alali, was publicly killed after being abducted by Islamic State. The generalized violence and impunity is making the situation of journalists very difficult in Iraq. Raed Al-Joubouri was found dead in his home in the Qadissiyah district of east Baghdad on 5 May. He had been shot several times, including once in the heart. The circumstances of his death are still unclear but his father told the Journalistic Freedoms Observatory (JFO) he thought his son’s death was premeditated and organized.
Employed by the newspaper Azzaman and the host of a business programme on Al Rasheed TV, Joubouri was a critic of Iraqi politics and feared for his life, to the point that he had given those close to him a list of contacts to be alerted if anything happened to him, JFO director Ziad Ajili said.
Thaer Alali, 56, the editor of the local newspaper Rai’ al Nas, was murdered by Islamic State in the northern city of Mosul on 28 April, 20 days after being abducted while making phone calls in a café in the city’s Al-Dawasa district.
According to the JFO, he was the second journalist to be publicly executed by Islamic State this year, following Sama Mosul TVcorrespondent Qais Talal, 27, who was abducted in June 2014 and executed on 18 February.
“The situation in Iraq is extremely difficult for media personnel,” Reporters Without Borders programme director Lucie Morillon said, condemning the persecution of journalists.
“The murders of journalists must stop, and the perpetrators and masterminds of these war crimes must be held accountable. We call on the Iraqi authorities to conduct an investigation in order to identify those responsible for these murders, especially the latest, Raed Al-Joubouri’s.” Reporters Without Borders is also deeply saddened by journalistAmmar Al-Shahbander’s death on 2 May in Baghdad. The chief of mission in Iraq for the Institute for War and Peace Reporting (IWPR) was killed by a car bomb that left a total of 17 people dead and badly injured his colleague, Imad Al-Sharaa.
Al-Masar TV journalist Majed Al Rabi’i died in a Baghdad hospital on 6 May of injuries received on 29 April while travelling with Iraqi government security forces in order to cover clashes between government forces and Islamic State in Garma, a town to the east of Fallujah in Anbar province.
Ali-Al Ansary, a journalist with Al Ghadeer, an Iraqi TV station, was killed on 23 January while covering fighting between government security forces and Islamic State in the northern province of Diyala.
Reporters Without Borders is asking the United Nations Security Council to refer to the situation in Iraq and Syria, especially the war crimes against journalists, to the International Criminal Court
Iraq is ranked 156th out of 180 countries in the 2015 Reporters Without Borders press freedom index. 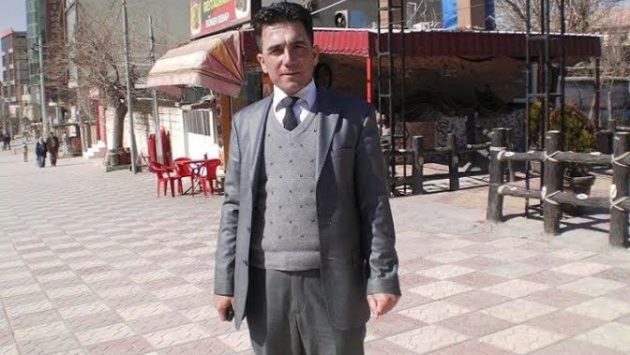 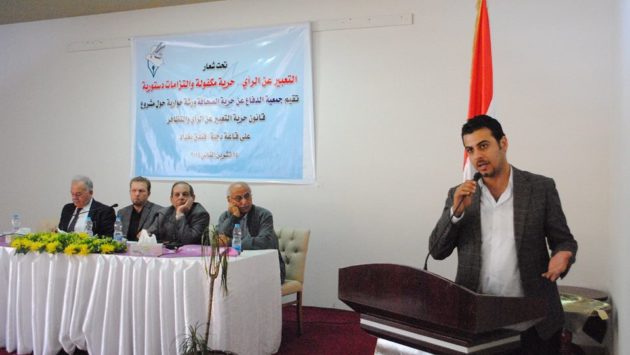 The Freedom of Expression Draft Law Restrict Freedoms and Recreates a Dictatorship!