Baghdad, 2 November 2016 –  a meeting of 15 senior officials from government, the Council of Representatives and representatives of the Iraqi media profession discussed information-sharing and reporting by Iraq on the safety of journalists. The meeting was co-chaired by Dr. Hamid Khalef from the Prime Minister’s Advisory Council (PMAC) and UNESCO Officer-in-Charge for Iraq, Ms.  Louise Haxthausen. It was organized with the support of the International Programme for the Development of Communication (IPDC).

Improving information flows on the killing of journalists and related judicial follow-up, for both domestic and international purposes, was the subject of the lively meeting convened in Baghdad on the occasion of the International Day to End Impunity for Crimes Against Journalists.

More specifically, the meeting discussed how Iraq can contribute to annual reporting by UNESCO on the killings of journalists and the issue of impunity. “The establishment of a national reporting mechanism that fosters the share of accurate information, as well as judicial follow up on the killing of journalists, is at the heart of the Government’s attention to promote freedom of expression and the safety of journalists”, stressed Dr. Hamid Khalef.

Extracts of the 2016 Report by UNESCO’s Director-General Irina Bokova were presented to the participants. “The Report shows that Iraq is lagging behind at a time when an increasing number of countries respond to UNESCO’s call for information on judicial follow-up in the cases of killed journalists”, noted Louise Haxthausen.

Louise Haxthausen further indicated that “UNESCO stands ready to assist national efforts to build a system for improved information co-ordination and set up a mechanism of reporting on the killing of journalists and judicial follow up”.

With its existing responsibility to report on Iraq’s international obligations on human rights, the Ministry of Justice was identified as focal point for reporting on the safety of journalists. In this new task, the Ministry will be supported by a committee composed of members from relevant ministries and entities, including those present at the roundtable.

As the focal point and committee engage in establishing information-sharing and a reporting mechanism on the killing of journalists and judicial follow-up, UNESCO and PMAC remain committed to support their work.

The Director-General’s 2016 Report will be discussed on 17 November in Paris by the Intergovermental Council of IPDC. 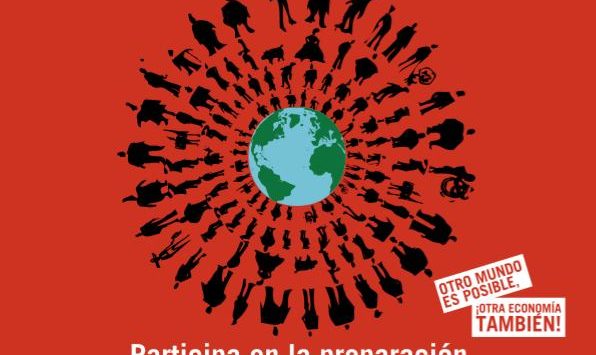