We believe in the values of peace citizenship; we want Iraq to be free and all its citizens to be equal in rights and duties. Sports Against Violence-Iraq (SAVI) believes sport to be the most effective community tool to confront violence and entrench the principles of peaceful coexistence among people. Sport Against Violence-Iraq organized its founding conference on Friday 25 December 2016 in the headquarters of the Iraqi Social Forum.

The conference was  opened by Ahmed Alaa, member of SAVI founding committee, expressing that “the aimof this organization is to spread a message of peace in Iraq, connecting non-violent activists in Iraq with internationals”.

Alaa highlighted that in many parts of the world sports activities are considered a great opportunity for competition. SAVI on the other hands believes sports presents an opportunity to strengthen unity between Iraqi citizens and to confront all forms of intolerance. The commitment of people from different backgrounds to practice sport together in the city of Baghdad as well as other Iraqi cities provides an alternative to terrorism and demonstrates the willingness of the Iraqi people to build a peaceful society. During the conference founding documents were adopted during an in-depth discussion of the development of SAVI. The administrative body, composed of five members including two women, was elected. The foundation of SAVI organization is the culmination of continued activities that have been organized by Sport Against Violence over the past years, including the second edition of Baghdad Marathon for Peace in September 2016 during the Iraqi Social Forum.

It is worth mentioning that Sport Against Violence-Iraq is a non-profit organization with open membership to all Iraqis of legal age, athletes and non-athletes, girls and boys, old and young. SAVI is an independent organization, far from any political affiliation. 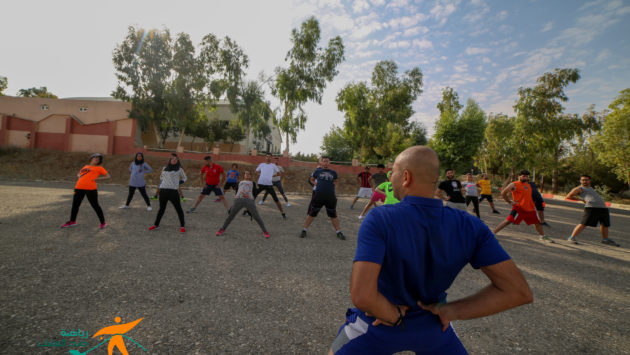 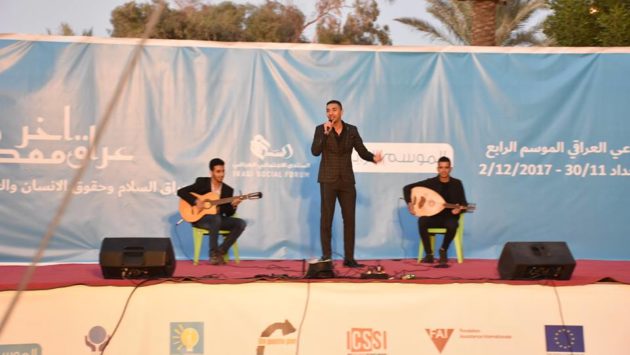