Iraqi Prime Minister Mustafa al-Kadhimi announced on Feb. 15 the arrests in Basra of a group allegedly involved in the murders of Iraqi protesters and activists.

“The death squad that terrorized our people in Basra and killed innocents are now in the hands of our heroic forces [and] on their way to a fair trial,” Kadhimi tweeted. “We got the killers of Jinan and Abdulsamad, and we will get the killers of Reham, Hosham and all others. Justice will not sleep.”

Forty-nine-year-old Jinan Madhi Al-Shahmani, known as the “compassionate mother of the revolutionaries” for her work as a paramedic to all of the protesters, was killed in Basra by gunmen on Jan. 21, 2020.

Ahmad Abdessamad, a 37-year-old journalist working for Dijla TV, was killed on Jan. 10, 2020, alongside his cameraman, 26-year-old Safaa Ghali, in their hometown of Basra.

A source from the Iraqi security forces told Al-Monitor the four suspects have already admitted to assassinating the two journalists.
“There are clues that they have been involved in killing some other activists as well, most notably famous Iraqi protester Reham Yaqoub and the former Basra governor, Muhammad Msabbah al-Waili. They have provided the investigation team with critical information about people involved in the killing of the famous Iraqi researcher Hisham al-Hashimi,” the source said.

Iraqi security forces are searching for seven other suspects, according to the source.

This is the first time those suspected of killing Iraqi protesters during the 2019-2020 demonstrations have been arrested. About 700 protesters were killed while dozens of others were kidnapped or assassinated outside of the protest areas.

Kadhimi formed a special committee to investigate these incidents and prosecute the perpetrators. These initial arrests are a direct result of Kadhimi’s committee.

Identifying groups and people behind the violence and prosecuting the accused are top priorities of Iraqi protesters and the Shiite religious authority in Najaf.

Government efforts in this regard come within a broader plan to control militia activities in Iraq in order to bring them under full control of the state and halt illegal activities and crimes they have been involved with, as they exploited their influence within the state.

Iraqi security forces also arrested Hosam Azerjawi last December. He was known as the engineer of rocket attacks on foreign embassies in Iraq, which stopped after his arrest.

Kadhimi also removed several security officials associated with militias, including head of the Falcon Intelligence Cell Abu Ali al-Basri. This has given the Iraqi government more control over the security sector, reducing the militias’ influence in the state. 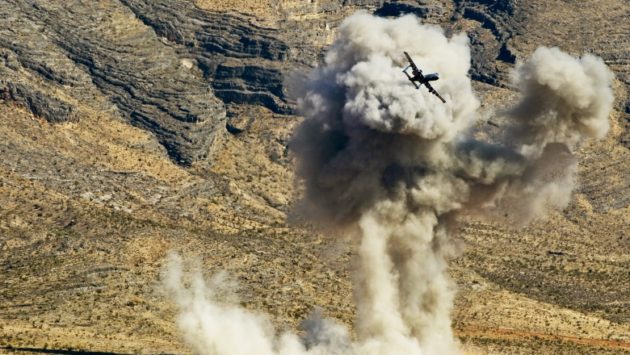 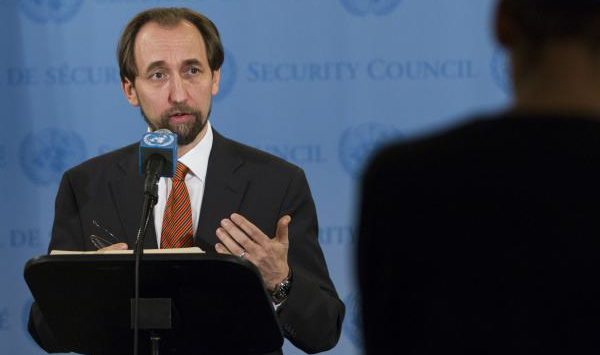 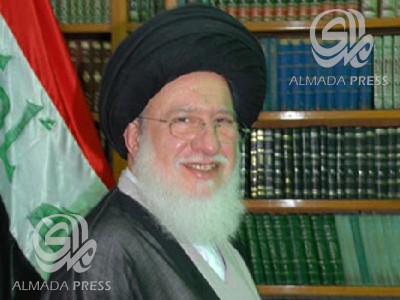 Hussein Al-Sadr: ِAl-Anbar problem can’t be resolved by force and complexity because of the politicians’ greediness!