Iraqi activists and protesters say that a popular movement would create real opposition in the Iraqi parliament. Change would be affected not only by taking to the streets but by forming a movement without a religious, sectarian or national agenda.

Al-Monitor learned from activists that protest leaders and civil society activists, who have opposed the Iraqi governments formed since 2003, are discussing the need to form a political movement to participate in upcoming elections.

The popular protests that broke out after 2003 did not produce any sustained political movements. Even the alliance formed between the Iraqi Communist Party and the Sadrist movement in 2015 did not emerge from the protests. In 2020, however, the opportunity is ripe for political action.

Abdel Rahman al-Jubouri, an activist working on establishing a political movement, told Al-Monitor, “The movement continues to build different political currents, some of which turn into parties, and others remain social currents exerting political pressure and change, and so far there are almost six main groups led from within the protest squares.”

He added, “Of course, these six groups do not all agree on one thing, and each of them has different goals and visions, but they agree on the demands for which protesters took to the streets.”

Also working on this political movement is journalist Muntadhar al-Zaidi, a former candidate with Muqtada al-Sadr’s Sairoun Alliance, who is also known for throwing a shoe at former US President George W. Bush in 2008. Also involved is controversial cleric Ghaith al-Tamimi, who currently resides in Erbil, the capital of the Kurdistan Region of Iraq.

Tamimi told Al-Monitor, “We are working on the necessity of having a political current, but it is not easy. Those in power are trying to suppress us in every way and send their followers to kill everyone looking for change. Our opportunity is very big, but it is almost impossible with this political system, whose parties came to power following fraudulent elections and by using the force of arms and money.”

Also involved in forming a political movement is the controversial deputy in the Iraqi parliament, Faiq Sheikh Ali, who has vowed that if he heads the government, he will “eliminate” armed Shiite factions close to Iran and execute some of their leaders, such as Hadi al-Amiri, head of the Fatah Alliance.

An activist in one of the six groups, which work in secret, told Al-Monitor, “The squares are ready to form a political current. We are working to establish a youth current that does not include any of the figures that have previously been part of any party, and it does not have any figures above the age of 40.”

He added, “Our movement has groups in Baghdad and the central and southern provinces, as well as the Sunni western provinces, and we actually began communicating with the youth in those provinces to announce our current in the coming period. We aim to participate in the upcoming elections and work to create a new party environment that would be different than the existing ones.”

In an article for al-Hurra, Iraqi writer Mushreq Abbas noted, “All conditions in Iraq appear, at first glance, to serve the birth of an inclusive, effective and capable political current, but the reality on the ground needs more careful consideration of this option.”

However, he noted that there are challenges facing forming such a current. “All the repression, abuse and kidnapping that have been practiced against the Iraqi protesters during the past five months of continuous popular demonstrations were targeting this specific option,” he said.

Al-Monitor learned from activists that their movement also includes the provinces of the Kurdistan Regional Government (KRG). This means that the KRG might witness attempts to form a new political current unrelated to that area’s preexisting opposition, represented by the New Generation Movement, which is led by young businessman Shaswar Abdulwahid.

However, any new political movement will face difficulties and challenges under the KRG. The two major parties — the Kurdistan Democratic Party and the Patriotic Union of Kurdistan, led by the families of former KRG President Massoud Barzani and former Iraqi President Jalal Talabani, respectively — may not accept the existence of a new opposition.

Ziad al-Talqani, head of al-Rafidain Center for Dialogue, told Al-Monitor, “Figures from the protests are yet to establish real parties with a specific vision and ideology, but the protesters can form an electoral list and exercise their right to nominate and vote. The revolution will end if it turns into a political project, and [the revolution] must remain a strong pressure factor on political parties.”

Protesters could form one or several political movements, but no movement will bear fruit without awareness among the population of the importance of electoral participation, and even this alone is not sufficient. Despite a good chance of accessing parliament, the movement would not succeed unless there are fair elections under UN supervision. 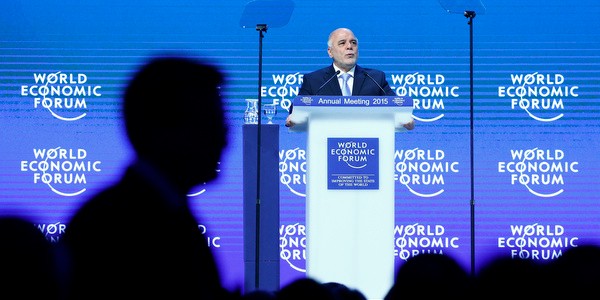 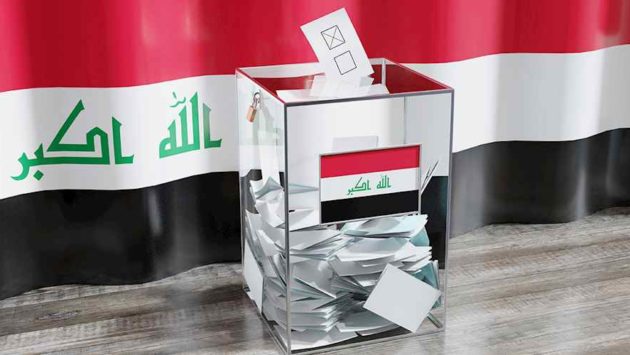 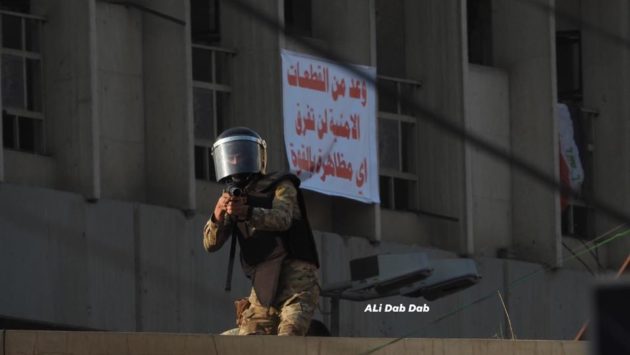