The outbreak of a horrific fire at a teaching hospital in southern Iraq has once again highlighted the mismanagement at the hospitals where Iraq trains its medical students, prompting expressions of concern from medical educators and students.
The explosion of three oxygen tanks at Al-Hussein Hospital in Nasiriyah, a city in Dhi Qar governorate, killed more than 90 people, including patients, doctors and nurses, and injured dozens. This tragic accident came about three months after a similar accident at Ibn al-Khatib Hospital in Baghdad, which killed at least 82 people and injured 110 others.
Besides patients, the Nasiriyah hospital, like other public hospitals under the management of Iraq’s Ministry of Health, receives medical students in their last three academic years to do practical training, since there are no university hospitals that are independently attached to medical colleges at public universities.
Students and professors in these colleges complain about the poor medical capabilities at teaching hospitals, the small number of supervising doctors, as well as the lack of necessary safety measures—something clearly shown by the recent accident, where witnesses confirmed that the fires could have been controlled if a fire extinguisher or a central alarm system were in place.
“The facilities are very limited in these hospitals,” said Tabarak Hussein, a fifth-year medical student at the University of Thi-Qar, who used to visit the hospital four times a week for practical training. “There is a great shortage of modern medical devices, and constant power outages,” she said in a phone call. “In addition, there are no places designated for the trainee students to sleep.”
Inadequate Practical Training
“Training medical students in Iraq has become like ‘entertainment,’ as there is no specialized doctor responsible for their training, nor modern equipment to help them,” Mohammed Ali, a professor at the Southern Technical University in Dhi Qar, said in a phone call.
While the part of the Nasiriyah hospital where the fire broke out was a new and temporary unit for isolating and treating Covid-19 patients, Ali stressed that the hospital’s main building, where students are trained, has not been restored or updated for nearly 40 years.
In recent years, the number of students admitted to medical colleges in Iraqi universities increased by 450 to 600 students, while their numbers in the college of medical technology and medical institutes amounted to about 600 students in each cohort, according to Ali.
“These hospitals are not suitable for training students due to a large number of patients frequenting them,” he said. “The number of medical colleges has also increased, but none of them has teaching hospitals.” (See a related article, “Once-Proud Iraqi Medical Schools Now Down at the Heels.”)
Haider Qasim Al-Musawi, a professor of diagnostic radiology at the University of Baghdad, agrees with Ali about the deteriorating conditions of medical education.
“Teaching hospitals in most countries are always administratively and technically linked to the university, and they are run by medical teams who are teachers and technicians at the university and medical faculties, and where the students of these faculties are trained,” he said in a phone call. “However, the hospitals where our students are trained are under the supervision and management of Iraq’s Ministry of Health, and are frequented by Iraqi citizens to obtain health services, which negatively affects the training efficiency of the students.”

On the other hand, private medical colleges in Iraq have their own teaching hospitals to train students, such as the University of Al-Ameed, which was opened in 2017 in Karbala and consists of four colleges: Medicine, Pharmacy, Nursing, and Dentistry.
Over the past years, Al-Musawi and a number of medical professors at the University of Baghdad and the Ministry of Higher Education tried to demand that hospitals equipped to train students to be attached to the universities or to transfer the management of teaching hospitals to the universities. However, their demands were more than once postponed.
“It is difficult to change the health-care system because of the country’s political instability,” Al-Musawi said.
Halted University Hospital Projects
Abdul Razzaq Al-Issa, a former Iraqi minister of higher education and scientific research, believes there is a conflict between the ministries of health and higher education in many matters, including the affiliation of these hospitals, which negatively affects students and the efficiency of graduates. He pointed out that Iraq’s Ministry of Higher Education began in 2013 the construction of three teaching hospitals in Baghdad, Mosul and Karbala, but the construction process halted after the Islamic State occupied large swaths of Iraq.

After the liberation of Iraq’s northwestern parts from the control of the militant group, the lack of government financial resources was the main obstacle to completing the three projects, despite the construction of their structures, says Al-Issa. (See a related article, “10 Iraqi Universities Rebuild in Wake of Islamic State.”)
However, after the Nasiriyah hospital accident, the Iraqi parliament obligated the Ministry of Finance to direct the necessary allocations to complete the hospitals whose construction has reached advanced stages in all governorates, and asked them not to “cite unacceptable excuses.”
“The absorptive admissions of medical faculties must go in proportion with the availability of teaching hospitals to train them, avoiding increases and exceptions in increasing the number of medical college students,” said Al-Issa. In addition, new medical colleges should not be opened “in cities where there are no teaching hospitals to receive patients with various illnesses,” he said.
In turn, Hussein, the medical student, expresses her fear of going to teaching hospitals again.
“There is a fear of everything; a fear of the lack of safety measures, and a dread of the images of the dead that haunt us,” she said. “We are human beings who feel, especially amid a widespread anger on the part of citizens towards doctors, and the general view that we are responsible for what had happened.” 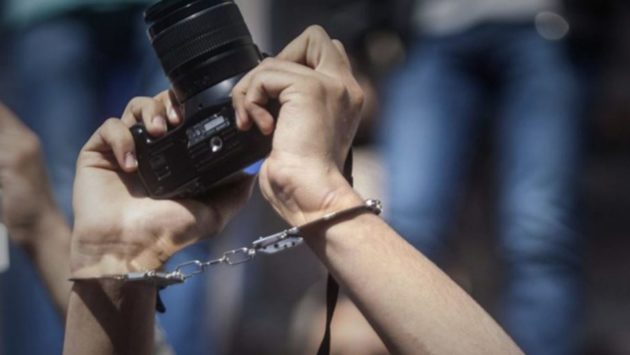 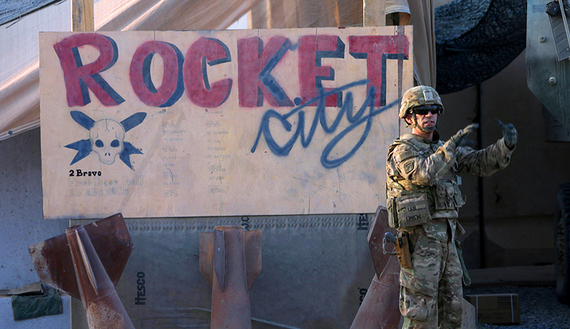