Hasankeyf is located in southeast Turkey, on the banks of the Tigris River in a predominantly Kurdish area. At 12,000 years old, it is one of the oldest human settlements in the country. It is populated by more than 20 civilizations. It is home to some of the oldest caves in the world. Hasankeyf’s settlements along the Tigris River are also considered a nature reserve given the biodiversity of the area.

Hasankeyf will disappear under water in the coming months. An artificial lake sink the city when the Ilisu Dam comes online. It was built to store water and generate electricity along the Tigris River. The dam is the main initiative of the South-East Anatolia Project, an energy and irrigation scheme aimed at revitalizing the economy of the region, which for years has been neglected by. But proponents of “keeping Hasankeyf alive,” a solidarity campaign formed and led by non-governmental organizations and local officials, continue to denounce the bad decision to build the Ilisu Dam and are organizing to stop it.

To mark World Environment Day, local activists and forums affiliated with the Iraqi Social Forum held solidarity rallies on 7 June. Participants promoted hashtag slogans like “save Hasankeyf” and “the solution starts from Hasankeyf” to call for stopping the sinking of the city. When the city is flooded, it will also cause harm for Iraqis by reducing the Tigris River water levels downstream, inside Iraqi territory.

Tigris River Protectors Association and the Water and Environment masar (path) participated in a solidarity action along Al-Mutanabbi Street in Baghdad to save Hasankeyf. Activists expressed their love for the Tigris River and called for preserving its cultural heritage while demonstrating along the river’s eastern bank. Hasankeyf is a part of this heritage and so should not be destroyed. Water is the right of all people; it should be preserved, and the city and its history saved.

Volunteers of Save the Euphrates River, in Nasiriyah, joined the solidarity effort supporting Hasankeyf – whose people will also be displaced when the city is flooded – by carrying signs condemning the damage the Ilisu Dam will do.

Members of the Hit Peace Forum, along with the Save the Euphrates team, stood near Hit’s historic citadel raising slogans and carrying messages that called for saving the heritage of human civilization.

Members of the Babilia Social Forum in the village of Hasankeyf also held a large solidarity rally in the ancient city of Babylon, stating: “Our stand is a non-violent protest to defend this ancient city and gain broad international support to stop the filling of the Ilisu Dam, which will begin on 10 June.”

The Najaf Social Forum and members of other civil society organizations participated in the Hall of Writers, in solidarity with the city, trying to build support to stop the dam project and keep Hasankeyf from being flooded.

The national and international solidarity campaign with Hasankeyf continues to grow globally. The water management authority responsible for dams in Turkey has not announced a timetable for the Ilisu Dam’s operation, but media coverage indicates that the dam will come online in 2019. Civil society organizations continue working to stop the dam, which will destroy a civilization tens of thousands of years old.

Tags: Hasankeyf • Save the Tigris 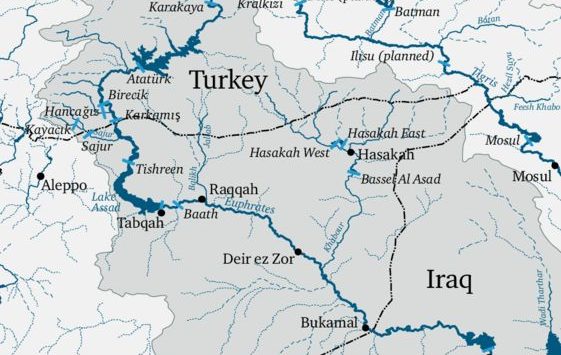 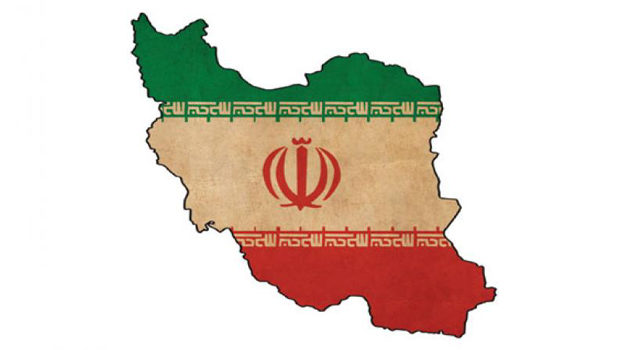 Experts: Water Drought is One of Three Crises Threatening Iran 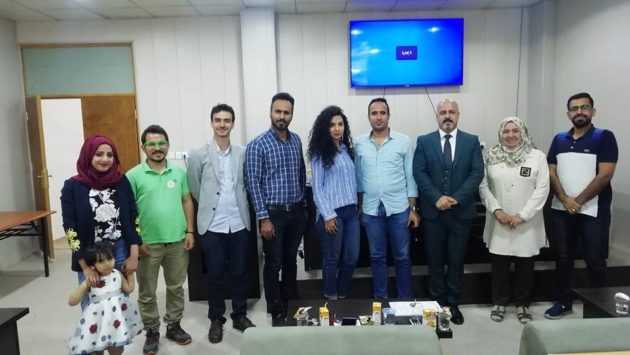