Concern mounts about the future of Iraq’s water resources, and in an important development Iraqi President Fouad Masoum warned about the deteriorating situation. It is important for Iraq to raise its voice in regional and international fora to fight for its legitimate rights to sufficient shares of water, especially with regards to rivers shared with Turkey, Iran and Syria. The Save the Tigris campaign calls on the Iraqi government to act urgently and transparently, to open a dialogue with neighboring countries, and to  invite Iraqi civil society to engage further on the issue.

The Save the Tigris River and Iraqi Marshes Campaign participated in the “Water Resources in Iraq: Challenges and Solutions”conference oragnized by the “Committee for the Defence of Water Rights of Iraq”, the Association of Iraqi Academics in the UK and in cooperation with the Embassy of the Republic of Iraq in London from 2-3 July 2016. The conference was attended by a group of academics and experts in the field of water resources and International (Water) Law.

Representing the Iraqi president at this conference, Senior Advisor of the Presidency and former Secretary of Water Resources Dr. Abdul Latif Rashid, re-iterated the warning of President Fouad Masoum as well as his determination to continue the process of rehabilitation of the Iraqi Marshes. He demanded UNESCO to include the Marshes in the UNESCO World Heritage List.

Johanna Rivera, representative of the campaign, stressed in her intervention the need to cooperate with civil society as a partner and to take seriously the risk of continued dam construction, such as Ilisu on the Tigris River in Turkye, and Daryan Dam in Iran on the Sirwan River (Diyala River). Iraq has to move quickly in order to open a dialogue with these countries regarding the dam construction.

Below the Conference declaration:

The Association of Iraqi Academics Conference: “Water resources in Iraq: the challenges and solutions”- 2-3 July 2016- London

Iraq is facing real challenges in dealing with scarcity of water resources and the associated serious environmental, economic and social consequences. In order to highlight and bring awareness about these problems, the Association of Iraqi Academics in the United Kingdom through its Committee for Defending Iraq’s Water Rights held this conference with the support and participation of the Iraqi Embassy in London. The two days conference was attended by many academics and specialist experts in the fields of water resources management and international laws governing water distribution between neighbouring water-sharing (riparian) countries.

Following the many contributions dealing with these two issues, it became very clear to the conference participants that Iraq’s water problems can be defined in two parts. Firstly; the huge drop in the Tigris and Euphrates rivers water reaching Iraq due to riparian countries upstream undertaking significant projects to alter, store and use flows from both rivers and associated tributaries, and secondly; the lack of proper management of water resources by the Iraqi authorities.

The conference also emphasised the need to: 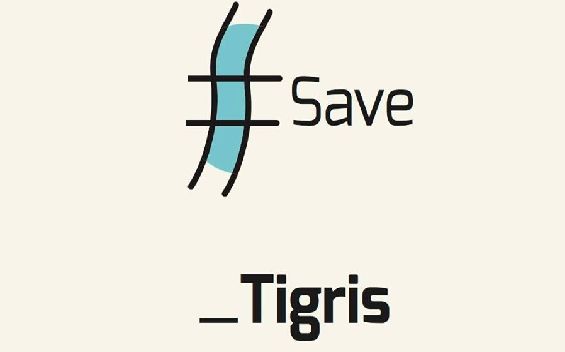 Save the Tigris Campaign workshop in Erbil upcoming! 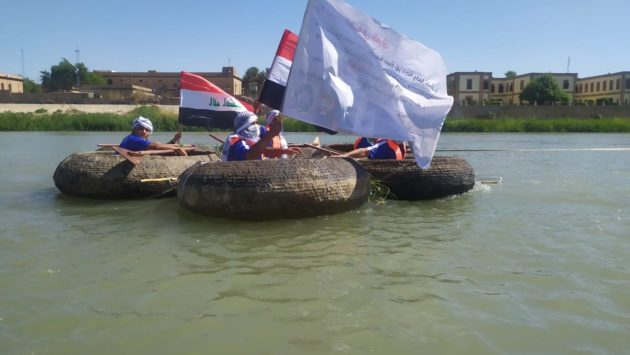