Declaration by Iraqi and American Delegates to the 2nd Global Forum on Non-violence Basra, Iraq on October 21, 2012 We, the undersigned union and union federation leaders, in the presence of delegates from U.S. Labor Against the War, agree that we accept the draft new labor law that was presented to the Labor Committee of the Iraqi parliament on 12 September 2012, with the agreed 90 points of modification, consistent with I.L.O. labor standards. We agree to work in unity to pressure the Iraqi parliament to pass this modified labor law.  We will reactivate the unified union commission on labor law no later than 1 December 2012 to coordinate this work. Furthermore, we hereby call on the international labor movement to organize broad international support for our efforts to win this new labor law, in coordination with the Iraqi unified union commission on the labor law. 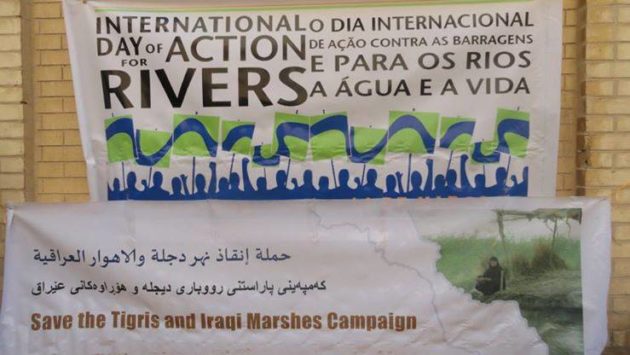 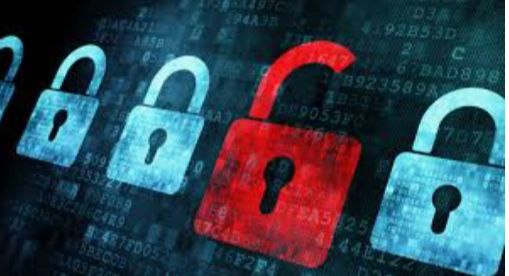