Un Ponte Per (UPP), Peace and Freedom Organization (PFO) and the Iraqi Civil Society Solidarity Initiative (ICSSI) would like to invite you to the annual event of the Kurdistan Social Forum, to take place in Sulaymaniyah from 24-25 October 2018 at the University of Sulaimani. The Kurdistan Social Forum (KSF) is a space for coordination among CSOs and networks in the Kurdistan Region of Iraq, with a Secretariat based in Erbil and a committee of NGOs, trade unions and civil society organizations. The KSF was founded in September 2016 by Peace and Freedom Organization (PFO). Since its first annual event last year, KSF has been steadily building a new open civil society space for social justice movements in the Kurdistan Region, bridging political, civil, social, economic and cultural divisions. KSF activists seek to back civil movements in the Kurdistan Region of Iraq working towards political, economic and social reform in order to contribute to the development of an alternative future for the region. Last year’s forum, despite post-referendum political instability, was attended by hundreds of people in Erbil. This year the KSF will host an open event for all public in the city of Sulaymaniyah which has been long known as an open and tolerant cty. This will be an important opportunity for KSF activists to create a visible presence in this part of the Kurdistan Region, demonstrating that civil society within the KRI is united across political divides that have emerged since last year’s independence referendum. The formation of a new government and new parliament present new opportunies. In addition the participation of the Iraqi Social Forum, based in Baghdad will demonstrate the unity of civil society across the Baghdad-Erbil divide. During the 2-day event, five civil society working groups working on thematic issues coordinated within the KSF and operating under the project ‘Mesopotamian Youth for Democratic Governance, Social Cohesion and Reconciliation’ (funded by the European Union) will host specific assemblies to discuss the following topics: the protection of IDPs and minorities, social justice and employment, media promoting tolerance and democracy, women’s participation in civil society and policy-making, water rights and the protection of Mesopotamia’s rivers. The first day of the forum will consist of self-organized parallel workshops and assemblies organized by civil society organisations while the second day will consist of a convergence assembly and press conference. 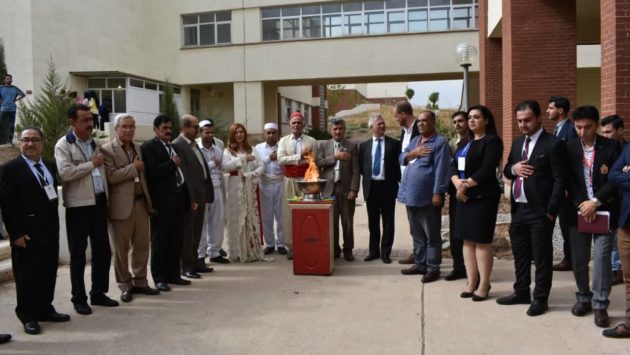 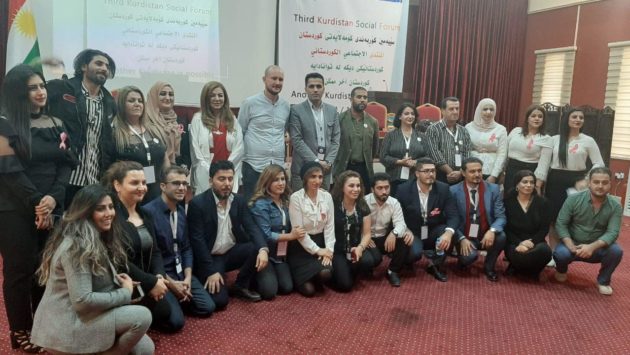