A female human rights activist has been shot dead in the southern Iraqi city of Basra, which has seen violent anti-government protests in recent weeks.

Video posted online appears to show an unidentified man opening fire at Suad al-Ali as she gets into a car near a supermarket in the Abbasiya area.

Another man, believed to be her husband, was wounded in the attack.

Mrs Ali, who supported the protests, was head of an organisation called al-Weed al-Alaiami For Human Rights.

A photo of her on the group’s website that appears to have been taken earlier this month showed her at a demonstration with other women. A caption said they were standing “side by side with our brothers, sons and family in our Basra”. Basra, which is home to more than 2 million people, has seen months of violent protests amid growing public anger at issues including poor infrastructure, contaminated water, and a lack of jobs.

The demonstrations continued after a two-week pause on Tuesday, with almost 1,000 people reportedly taking to the streets.

Earlier this month, protesters set on fire a number of government and political buildings, as well as the Iranian consulate and the headquarters of an Iran-backed paramilitary force, after a number of people were killed in clashes with police.

Local residents say the government is corrupt and has allowed infrastructure to virtually collapse in a region that generates much of Iraq’s oil wealth. They have also denounced what they perceive as Iran’s control of local affairs. 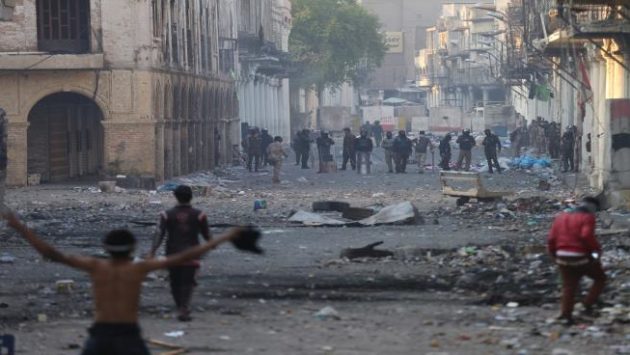 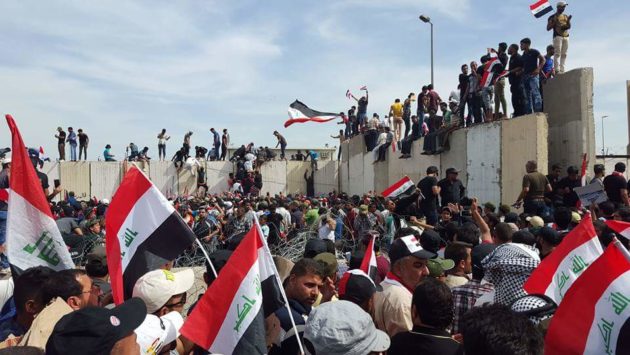