The emerging vote tallies are just the beginning of government formation in Iraq, and they indicate a need to focus on U.S. principles, not specific outcomes.

Despite an evidently strong showing by Muqtada al-Sadr’s Sairoon alliance in Iraq’s May 12 vote, “hot takes” are particularly useless for Iraqi elections, because the public itself does not directly elect the prime minister and his cabinet, and because the process is long and winding.

Instead, the 329 parliamentarians appoint the prime minister by drawing together any 165 seats, regardless of their party affiliation and pre-electoral alignment. This means everything remains in play the day after the polls close, and quite possibly for months to come. If the government takes as long to form as it did in 2014, the cabinet will be appointed September 20, 2018. If government formation takes the 289 days it did in 2010, the new cabinet would be seated February 25, 2019. The most likely outcome this time may be somewhere between the two, with a new government landing in November 2018.

No pre-electoral Iraqi coalition has a chance of forming the government by itself; a combination of six to eight lists is typically required, demonstrating how inconclusive the voting tallies are. Still, Iraq’s Independent High Electoral Commission announced its provisional results on May 14, and they indicate the relative size of the two dozen “pizza slices” that make up the 329-seat parliament. According to these provisional results, which are unlikely to be altered significantly, the top-ten lists are:

The next government of Iraq could fit within two basic formulas, posing various challenges and opportunities for the United States:

The choice is Iraq’s to make—or, rather, it belongs to Iraq’s politicians. No one should be surprised if they choose the latter option, which is more familiar and less likely to disrupt traditional political patronage networks.

Whatever the headlines, the United States should feel neither disappointed by nor fearful of the results thus far. A stronger public endorsement of Haider al-Abadi’s moderate, progressive vision for Iraq would have been reassuring for the United States and other Western allies of Iraq, but certain realities must be borne in mind. No result at the polls and no government-formation process can ensure U.S. interests in Iraq: the protection of U.S. interests is a never-ending process, not a quadrennial event. Abadi—or any other Iraqi prime minister—should be judged on what he does, not who he is. The United States, meanwhile, should remain focused on its core interests in Iraq—stability and openness to partnership—which are best served by a leader who will be inclusive toward all Iraq’s communities, pursue smart counterterrorism policies, support economic reforms, keep Iraq neutral amid the region’s tensions, and explore the potential inherent in the U.S.-Iraq Strategic Framework agreement, signed in 2008.

Michael Knights, a senior fellow at The Washington Institute, has worked in all of Iraq’s provinces and covered all the country’s elections since 2005. 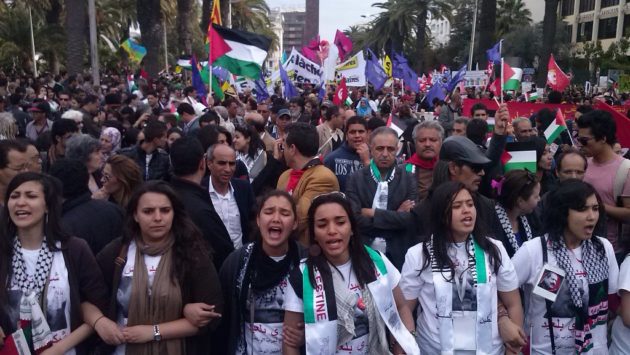 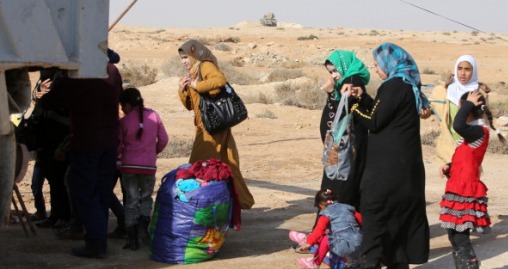 Sunni refugees from Anbar sheltered by shiites in Karbala 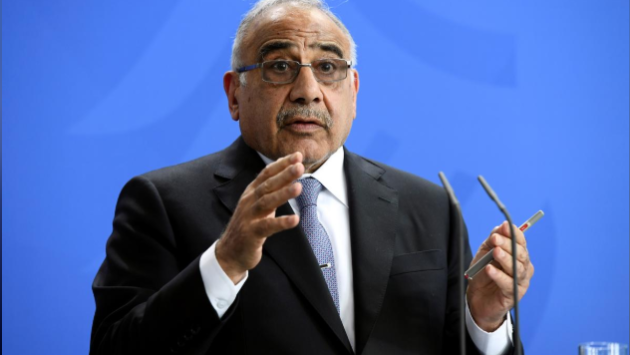