Kurdistan Social Forum activists seek to  back civil movements in the Kurdistan Region of Iraq working towards political, economic and social reform. The organization of the first annual event of the Kurdistan Social Forum (KSF) forthcoming in December 2017  should be considered a milestone during which the KSF will publicly present its vision for a parliamentary and civil democracy. The KSF would like to create an open space for those who share their values in order to establish solid connections that can contribute to the development of an alternative future for the region.

Inspired by the experience of the World Social Forum the KSF would like to state the following:

Objectives of the Forum:

Find here the basic principles and ethics of the Kurdistan Social Forum.

If you have any comments and suggestions, please contact them at kurdistansocialforum@gmail.com 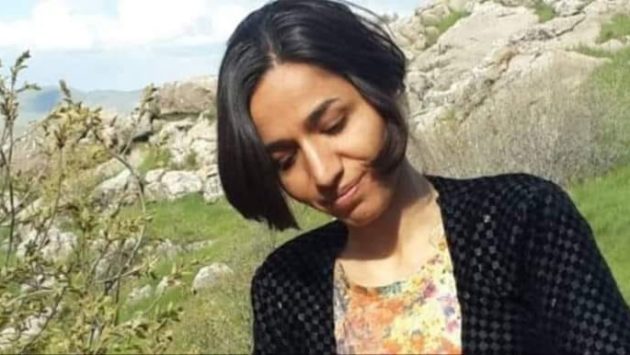