On 24 – 26 September 2017, 10 volunteers from the Interpretation Team of the Iraqi Social Forum (ISF) participated in a workshop on the principles and methods of nonviolence. The training was held at the ISF headquarters in Baghdad, and was led by an expert on non-violence, Mr. Ghilan al-Jubouri. It was supported by Karibu Foundation through its project, “Supporting youth in their nonviolent struggle to transform Iraqi society” with further support from ICSSI and Un Ponte Per…, and in cooperation with the LaOnf group in Baghdad. The training provided a space in which volunteers could exchange their experiences with nonviolence with other young ISF activists, allowing them to use the principles of nonviolence in their political and social struggles.

Training the ISF interpretation team is critical, as its members are the focal point for all the activities attended by international activists and foreign researchers. It is essential that ISF activities and events be accessible to both Arabic and non-Arabic speakers alike, if the ISF network is to expand globally. And more specifically, with the 4th season of the Iraqi Social Forum coming up in November, members of the interpretation team must be well-trained so as to be ready to carry out their expected tasks at that important event.

During the first day of the training, volunteers learned about the principles of nonviolence and its origins as a global movement. They participated in a number of theoretical and practical exercises, and watched videos on the subject, all accompanied by continuous support from the trainer, al-Jubouri. The session was interactive and lively, and the participants repeatedly voiced their interest in the topic. Their constructive discussions enriched the training material, and the participants left eager to return to the second session.

On the second day, volunteers learned about the most important methods and strategies of nonviolent action, which aims to bring about peaceful change in society, with respect given to all who are impacted by the change. Again on the second day, the atmosphere was open and constructive, and discussions between the participants and al-Jubouri were productive.

The workshop concluded with participants expressing their deep thanks to al-Jubouri for his help and expertise.  Their happiness to be part of such workshop was evident, and they seemed invigorated by the many important concepts and ideas to which they were introduced. Al-Jubouri was happy with the youthful enthusiasm he saw in the participants, and he was impressed with the speed of their understanding. Participants, he said, absorbed the material swiftly and easily.

This training of ISF volunteers directly addresses the need for young people to familiarize themselves with those concepts that are central to the organization of and values behind civil society. Trainings like this build the capacities of volunteers and encourages them to engage in more volunteer work. The various masar (paths) of the ISF come into sharper focus for participants as they learn more about the work ISF does in a more specialized way. 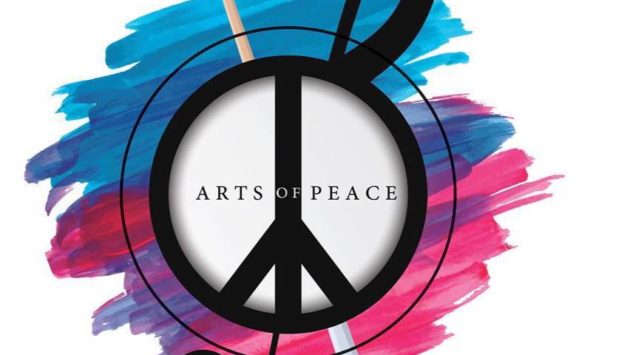