Excitement has been building in Erbil, where veteran Kurdish president Massoud Barzani is popular, but 150 miles to the east, in Sulaimaniya, it’s business as usual.

Its streets bustled with Sunday shoppers. Its teahouses brimmed with men who preferred playing dominoes to talking politics. And on boulevards and in town squares, there was hardly a Kurdish flag to be seen.

On the eve of a historic day in Kurdistan, the region’s two biggest hubs were a tale of two cities. In Erbil, the centre of Monday’s independence referendum, a festival feel that had built for the past week had taken over neighbourhoods. Flags fluttered from street poles, and car windows and shops were festooned with banners proclaiming the dawn of self-determination.

In Sulaimaniya, 150 miles to the east, there was no sign of celebration, or of a vote on an issue that has defined the Kurdish cause for centuries. In the Shab teahouse, a business-as-usual feel belied the imminent day of reckoning. A lone Kurdish flag was pinned among framed photos of revolutionaries, poets and scholars. None were of the Kurdish president, Massoud Barzani, who will take the Kurds of Iraq to the polls on Monday.

For more than two decades, Erbil and Sulaimaniya have been rival power bases in northern Iraq. The former is home to the Barzani clan, and the latter the base of the Talabani family – the second act in the dynastic politics of Iraqi Kurdistan, whose people remain polarised even at a turning point in their history.

Barzani, the veteran leader – who became de facto president two years ago after a dispute over power sharing – is popular in Erbil, but not in Sulaimaniya, where some residents view his sponsorship of the referendum as an act of partisan politics.

“That’s the problem with our people,” said Nuri Kaka Khan, a veteran local actor, as he played dominoes in the teahouse. “Their mind is in their eyes. They think what they see. They think this is a project made by Barzani. But it is not the Barzani family’s fault. It is not a political project. It is bigger than that.

“It’s the first time in history that the Kurds are determining their own fate. This has to be based on more than personalities. What’s important is that we put all our differences aside and offer our votes for the support of the nation.”

Building on a theme that has gathered momentum in Kurdish society, but has been disavowed by its leaders, Khan said: “It has been more than a century that we have been oppressed on our own lands, as have our people elsewhere in the region.”

Fears that the referendum may galvanise a cause among the regional Kurdish populations have led to jitters among senior officials in both cities – Sulaimaniya in particular. Here, the Patriotic Union of Kurdistan (PUK) party has built binding ties with Iran, which is bitterly opposed to the referendum and has put pressure on leaders in both cities to abandon it. Hero Ibrahim Ahmed, the wife of the PUK leader, Jalal Talabani, who suffered a stroke in 2012 and remains incapacitated, refused Iran’s demands and voted for the referendum in a rare parliamentary session this month.

Barzani appeared at a rally alongside Ibrahim Ahmed in Sulaimaniya on Friday in a show of unity that emboldened him in the face of vehement international opposition. Another political party, Gorran, as well as the Kurdistan Islamic Group, boycotted the parliamentary session and called for the vote to be postponed.

After a brief four-month campaign, and the futile shuttle diplomacy of diplomats and emissaries, that seems unlikely to happen. Barzani is now all but certain to take the Kurds to a historic vote, but without the unity – or overwhelming legitimacy – that he had hoped for.

Omed Jalal, a teahouse patron, and supporter of the Gorran party, said: “It’s the first time in our history that the Kurds have decided on something of their own. We are like the Scottish people.”

Asked to explain the lack of visible enthusiasm for what many in Erbil bill as a foundational act of nation building, he added: “The people in Sulaimaniya are more cultured and intellectual. They are more tribal in Erbil. They are taking it easy here.

“My personal opinion is that I don’t feel comfortable with one family leading the Kurds. I would like someone different, like a professor. Gorran was a really good model. But it needs more time to develop. It is too early.”

Announcing on Sunday that the ballot would go ahead as planned, with PUK support even in the disputed areas of Kirkuk and towns to the south, Barzani seemed to sense he had turned a corner domestically. European diplomats also believe the PUK support – as begrudging as it appears – marks a moment for the Kurds.

“He should have given everyone ownership of this,” said an Erbil-based international observer. “This has exposed how factionalised they remain, not how unified they are. If they can’t get it together on this issue, then they face a tough future.” 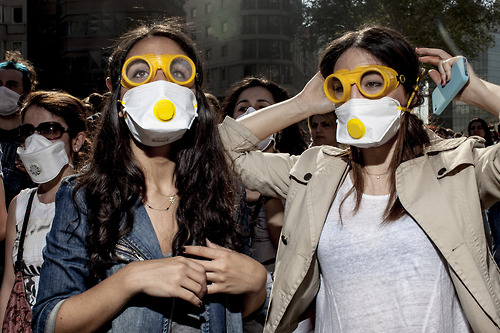 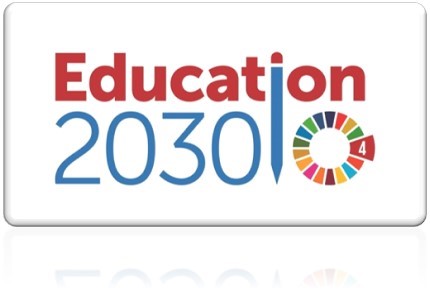