Amnesty International sent a letter to the new Iraqi Prime Minister, Dr Haider Al-Abadi, urging him to do his utmost to ensure human rights are protected in Iraq.
The organization said it fully recognizes the immense challenges currently facing the Iraqi people and government, with most of the north-western areas of the country taken over by the armed group calling itself the Islamic State (IS). However, it called on Iraq’s Prime Minister to ensure that any action taken by the Iraqi government, alone or with others, to tackle the IS to protect civilians and abide fully by international law.
The letter highlighted Amnesty International’s recent work to expose and condemn the war crimes committed by the IS, but also underlined the organization’ concerns that civilians were killed by Iraqi armed forces in their fights against the IS.

Instead of providing equal protection to all communities in Iraq, successive Iraqi central governments have contributed to the worsening of the situation by tolerating, encouraging and arming sectarian militias, in particular Shi’a militias in and around the capital, Baghdad, and in other parts of the country.

In the letter, the organization also called on the Iraqi Prime Minister and his newly formed government to take effective action to address longstanding human rights concerns that went unheeded by previous Iraqi governments. Not only have past violations not been addressed, fuelling a state of permanent impunity for abuses, but they have largely contributed to the current situation of discontent and instability in the country.

Amnesty International has over many years documented and took action on widespread human rights violations, including by raising them with previous Iraqi governments. Arbitrary arrests and detention and enforced disappearances are widespread, with thousands of people held without charge or trial for prolonged period. Torture and other ill-treatment is routinely practiced in prisons and detention centres. Moreover, the security authorities have regularly used secret facilities, controlled by the Ministries of the Interior and Defence, that are not open to independent inspection or official regulation for holding detainees.

Unfair trials take place in a flawed justice system where many accused of terrorism have been convicted and sentenced to long prison terms and even to death on the basis of “confessions” extracted under torture.

The legacy of past abuses in Iraq has been compounded by the lack of accountability. On numerous occasions the previous government of Nouri al-Maliki announced the establishment of committees to investigate specific human rights abuses, yet outcomes of investigations have never been made public and those responsible for human rights violations have not been brought to justice. Most worryingly, the Iraqi government has not taken any effective measures to tackle those abuses, entrenching a culture of impunity in which those responsible for abuses feel protected and can operate above the law.

The letter also urged the Iraq government to cooperate fully with the UN human rights mechanisms. Although Iraq has ratified a number of international human rights treaties, including the UN Convention against Torture and other Cruel, Inhuman or Degrading Treatment or Punishment in July 2011, a lot still remains to be done to demonstrate the Iraqi authorities’ willingness to effectively cooperate with UN treaty bodies and special procedures.

A copy of the letter addressed to Iraqi Prime Minister is available here. 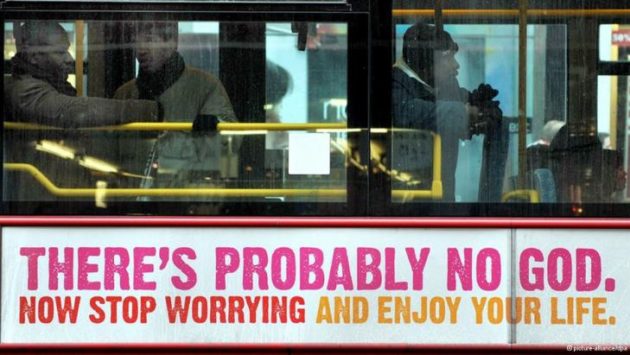 When Muslims Renounce their Faith! 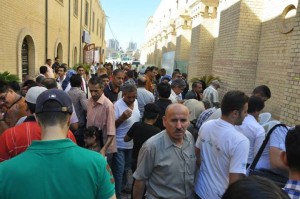 Is the passage of the amending law of the elections law will give signs for political change in Iraq?