On 16 August 2017, at a park on the Tigris River, hundreds of Iraqis gathered to celebrate the seventh annual Baghdad City of Peace Carnival, in the middle of Baghdad, where violence has been a constant presence for years.

“The aim of this Carnival is to change the negative image of Baghdad,” one of the organizers, Karrar Haider, told Al-Hurra, referring to the sectarian fighting that has divided and devastated the city, as well as frequent attacks by Daesh. The 23-year-old Iraqi added that the festival draws on the creative energy of young people.

Haidar was surrounded by paintings and a calligraphy exhibition, beside him were small booths for handcrafts.

Creating a space for unity and recreation

Security forces strictly control the arrival of all participants to the park and inspect every woman and man who wishes to enter. Despite this, and despite the barbed wire that surrounds the entrance, Abdelkader Saadoun, a young participant, said that the Carnival was a “space for entertainment, which is especially important now given the wars and violence that we’re living.”

Young people, who make up more than 60 percent of the Iraqi population, complain frequently about the lack places for recreation and fun in a city full of security barriers and concrete blocks, especially in front of shopping malls which are targets for suicide bombers and car bombs.

Muna Jafal, a 23-year-old student, said the Carnival is a meeting place for young people, even if they are not in the same group — the carnival has become a place where barriers between people come down, contributing to a sense of unity and peace that is possible for all Iraqis.

Ali Karim, 28, said that coming to the Carnival is his message to the world that despite Daesh and the war, Iraqi people will always love life and love peace.

The festival’s organizers, according to their Facebook page, define themselves as a group of Baghdadi youth who have gathered through civil society initiatives and different associations.

They say they aspire to restore the name, “City of Peace”, to Baghdad by providing opportunities for partnership between young people and community institutions. They hope to provide opportunities to invest in and develop young people’s efforts and capacities to build a civil society based on peaceful coexistence.ش 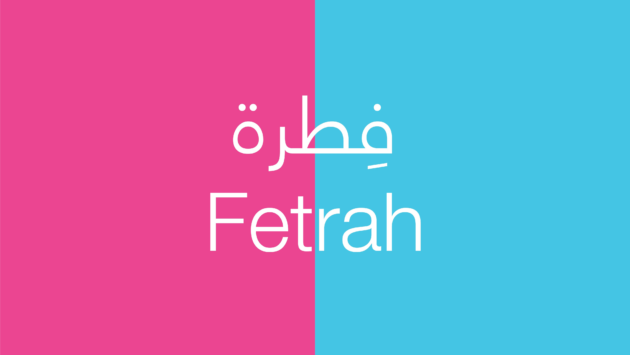