On the occasion of the International Women’s day, the Iraqi Social Forum Economic and Social Rights Masar (path) and the Solidarity Center organized a series of training and activities for working women to promote the new labor law in Iraq.

The activities started with a workshop on working women rights in the new labor law, where 15 women participated representing trade unions and number of civil society organizations, the workshop that lasted for two days (8th and 9th of March) in the HQ of the Iraqi Social Forum discussed the major challenges and violations faced by women in the workplaces, and ways to deal with those violations according to labor law No. 37 of 2015. It also focused on protecting the working women from discrimination in employment and occupation, as well as harassment, violence against women in the workplaces, and the possible means to reduce these violations. In addition to monitoring the violations of arbitrary dismissal of women from work, legal review of work contracts for individuals, work hours, holidays and public holidays prescribed by the law.

Women showed that the most violations occurring in the workplaces are as follows:-

All women were trained about all forms of direct and indirect discrimination, and the ways to monitor, classify and then process it through the study of different situations, and also the role of trade unions and civil society organizations was briefly discussed.

Meanwhile, the Iraqi Social Forum and the Solidarity Center organized an activity within Shahrazad Bazaar for the celebration of International Women’s Day, which included the preparation and distribution of booklets on women’s rights in the new labor law and the introduction of the international campaign to prevent violence and harassment in the workplace. A competition for a number of attendees was also organized that included questions about women’s rights in the work, the competition ended with delivering prizes to the participants and copies of the new Iraqi labor law.

It is noteworthy that the most prominent materials that drew the attention of women in the competition was that the law included maternity leave and that the law included articles that prohibit harassment, violence and discrimination against women in the workplace, and the right of women to enjoy weekly paid vacations and regular and sick leave, as well as the presence of legal provisions prohibiting arbitrary dismissal from work.

Women from different unions and various Iraqi governorates have created a special page for women on Facebook for the purpose of communication, exchange of experiences and continuation of women’s activities over the full year. 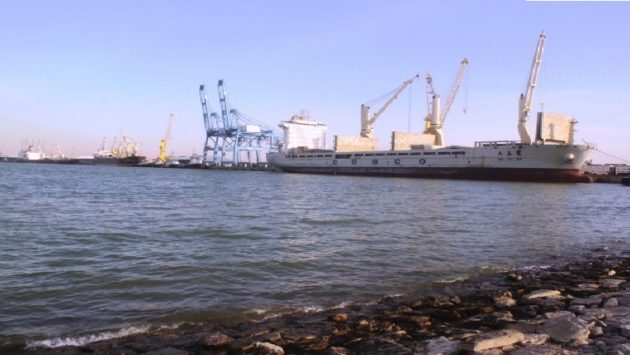 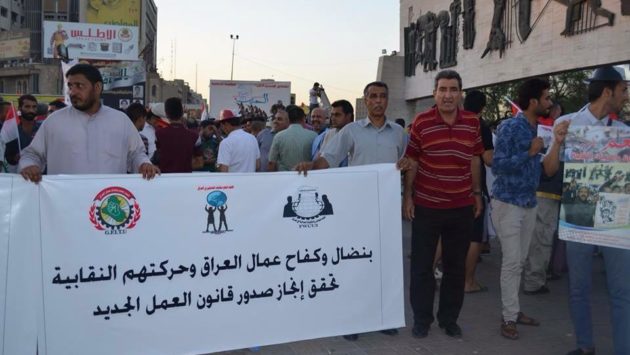