The Shahrazad Legal Clinic is a unique place in Baghdad, hosted by the Iraqi Women Journalists’ Forum, where a professional lawyer offers free services to women human rights defenders (WHRDs) whose rights have been violated. The Legal Clinic helps WHRDs (female journalists, unionists, NGO workers and activists), who are exposed to threats relating to their activities supporting and protecting human rights. A WHRD in Iraq might be exposed to blackmail, intimidation, smearing of her reputation, and sexual harassment (among other threats), hence legal support is necessary to withstand and resist these threats. For this reason, many WHRDs active in Baghdad and other Iraqi governorates have come to the Shahrazad Center in 2016.

Lawyer Raja Alfuraty runs the Shahrazad Clinic, and over the past 12 months has followed 54 legal aid cases. Some of these cases required only legal advice, others have gone to trial, as for example the case of a TV presenter who was violently attacked by her manager in front of her colleagues for unknown reasons in the course of her normal work. This case received much media attention, and the Shahrazad Legal Clinic took responsibility for protecting this journalist. Eventually, the case was settled peacefully: the manager issued an official apology and was fired by his TV station. It now serves as an important precedent discouraging other men from adopting similar behavior.

Another case, now being tried by the Clinic, concerns a women TV presenter who was also violently attacked by her manager after she asked for her salary .The Shahrazad Legal Clinic filed a case against her manager,  asking first to meet with him in hopes of resolving the problem without a trial. However, the manager failed to show up at the meeting, and instead sent representatives on his behalf who stated: “The boss is now accused by 368 other women, and there is no risk on making it 369.“ He subsequently refused to give an official apology, and asked the legal adviser at the clinic to cease working on this case. Because she did not capitulate to his demands, they changed tactics and tried to ruin the reputation of the clinic and the head of IWJF Nibras Al-Maamouri. This would serve their goal of forcing the TV presenter and the legal advisor to close the case. Again though, the legal advisor was steadfast and did not respond to his attacks. Instead she used these attempts against them as a weapon in court to undermine their credibility. Backed into a corner, the manager is now asking for another meeting in hopes of giving an official apology, but the TV presenter is insisting on continuing the case.
In another case, the Clinic provided needed advice to a journalist who had received a phone call issuing a death threat to her and her family because she published an article about underage marriage. She came to the legal clinic for consultation about what she should do. The laywer helped her to report the threat to local police and they are now actively pursuing the case. Other similar cases are being handled, mostly on behalf of women journalists, women working in TV stations, university professors, and a doctor. The clinic has also received cases from women facing problems relating to their personal lives, for instance, issues relating to alimony payment and childcare arrangements, domestic violence, and other non work related incidents. Raja Alfuraty, the lawyer, has also contributed to a working paper about advocacy activities going on in relation to the new Iraqi labor law. It stresses  the need to educate working women about their rights. The paper was presented at one of the seminars organized at the Shahrazad Center, and also included further explanation of laws that concern human rights.

The Shahrazad Legal Clinic is one of the major projects realized by Shahrazad Campaign of ICSSI. It is located in a centre for WHRDs at the HQ of the Iraqi Women Journalists’ Forum. Shahrazad Legal Clinic opened with aid from the Iraqi Civil Society Solidarity Initiative (ICSSI) and the Italian organization, Un Ponte Per… (UPP), and was funded by the Human Rights Program of the Embassy of the Federal Republic of Germany in Iraq and the Swiss Foundation Internationale Assistance. 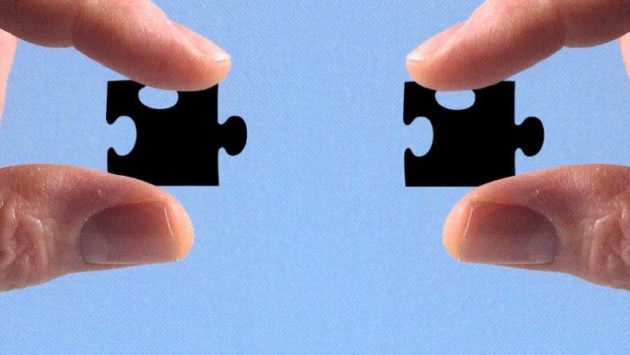 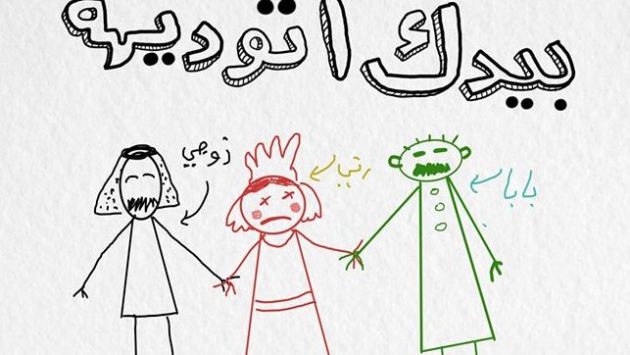