A joint statement of the ICSSI and the newly launched campaign “Protect Iraqi HRDs NOW!“ on the sentences imposed on the human rights defenders and journalists in Iraqi Kurdistan

We are deeply concerned that the two-day trial by the Erbil Criminal Court, 15-16 February, that led to the conviction of these five men for “plotting to destabilize the security and stability of the Kurdistan Region” represents an alarming escalation of attacks on freedom of the press and freedom of expression, and on the HRDs in the Kurdistan Region of Iraq. Lawyers for the accused and others who attended the two-day trial have reported many troubling irregularities in the legal proceedings, including:

These irregularities violate the obligations that the Kurdistan Regional Government (KRG) has to ensure legal proceedings that are fully transparent, impartial, and comply with international standards for fair trials, obligations established by the Constitution of the Iraqi Kurdistan Region, the Iraqi Federal Constitution, and the international human rights treaties the KRG and Iraq have joined.

The ICSSI and the campaign “Protect Iraqi HRDs NOW!” recognize that HRDs in Iraqi Kurdistan and elsewhere in Iraq face huge risks for their purely nonviolent, human rights activities. The KRG and the Iraqi government should stop criminalizing HRDs and refrain from using legal proceedings to suppress activities that are protected by Iraq’s two constitutions and the international human rights treaties the KRG and Iraq have joined. We call on all concerned formal bodies, governments, international NGOs and CSOs, and individuals everywhere to monitor developments in this case and to support the goals and demands of the ICSSI and the campaign.

Knowing that timely international pressure has the greatest potential for ensuring a fair and just outcome for these five HRDs, we jointly seek the commitment of the following:

The Delegation of the European Union to Iraq

The UN Special Rapporteur on the situation of human rights defenders

The ICSSI is an international solidarity platform dedicated to bringing together Iraqi and international civil societies through concrete actions to further peace and human rights for all in Iraq. The newly launched campaign, “Protect Iraqi HRDs NOW!“ aims to prevent violations of Iraqis’ human rights, protect those who are threatened, and ensure accountability for any violations that HRDs experience.

For more information on this statement, the ICSSI and the campaign: 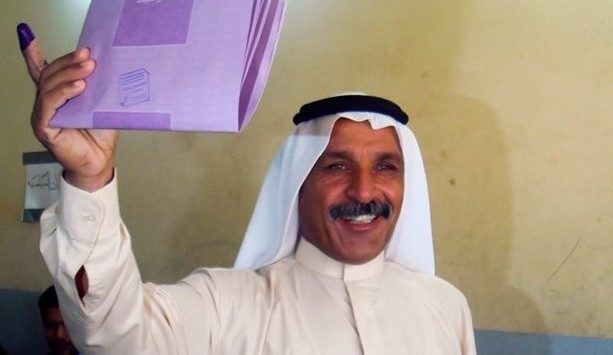 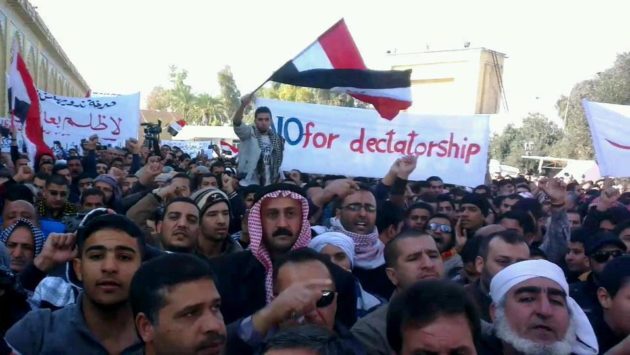 A Clear Violation of Freedom of Expression in Iraqi Kurdistan!