Under the slogan “For a more beautiful Heet” and in collaboration with “Sumerian Book House”, Shakoufyan Initiative hosted its first activity – a festival – in the city of Heet. These festivities are the first of its kind in almost a year after the liberation of the city from Daesh. Security forces and representatives from the Local Council of Education attended the festivities. Notables of the city praised the initiative’s role in the rehabilitation of the city and its schools. The festivity program included a speech by Shakoufyan Initiative, poetry readings as well as a book fair which was attended by many. Youth of Heet want to revitalize their city, which is why they launched their own initiative “Shakoufyan”. Last year, after liberation, they campaigned all across the city for the rehabilitation of neighbourhoods and schools. They achieved the rehabilitation of two buildings that include four schools for more than 1600 students in December 2016, and in the second phase in January 2017 the rehabilitation of two buildings that include three schools for more than 1700 students. The works included the following: rebuilding damaged parts of buildings, repairing electricity, the water system, windows, chairs and desks. All these schools are located in the center of the city of Heet. The schools are now working and students are attending class regularly. For 2017, the group has planned additional activities that celebrate a culture of tolerance, non-violence and peace. 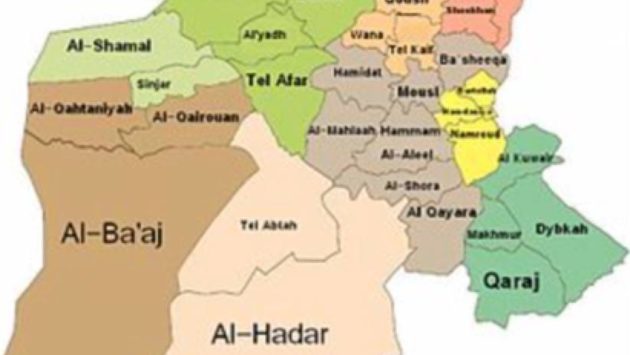 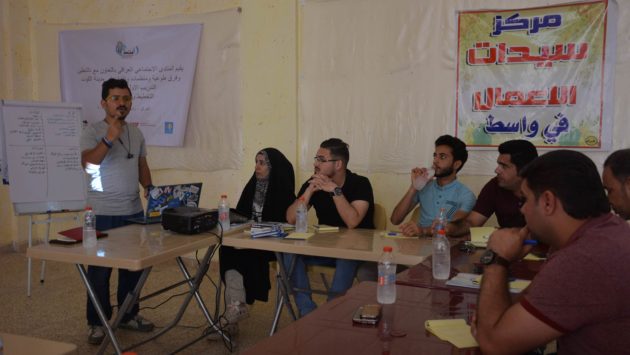 Youth from Kut Create a New Local Forum: “We Are Wasit”