The US embassy in Baghdad revealed that Iraq has borrowed $ 2.7 billion to finance the ammunition and maintenance of fighting aircrafts, tanks and other military equipment to use in the war against Daesh criminal gangs.

According to a statement issued by the US Embassy and translated by “Almaalomah” Agency: “Baghdad have eight and a half years, including one extra year to repay the loan of the two billion and seven hundred million US dollars with an estimated benefit of 6.45 percent”.

The statement added, “the agreement serves Iraq for the maintenance of F-16 jets, M1A1 tanks, armored vehicles and attack helicopters, as well as the preservation of the Naval ships and the protection system of Umm Qasers Port and oil platforms in the south.”

It is said that Iraq, according to observers of economic affairs has become one of the heaviest world’s indebtedness because of the huge numbers of withdrawn loans with huge benefits. Experts say that most of those loans are unnecessary because it will reflect negatively on the lives of ordinary citizens, and most of that money goes to the pockets of corrupters. 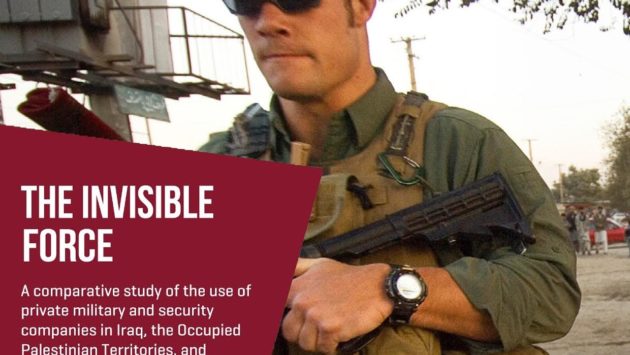 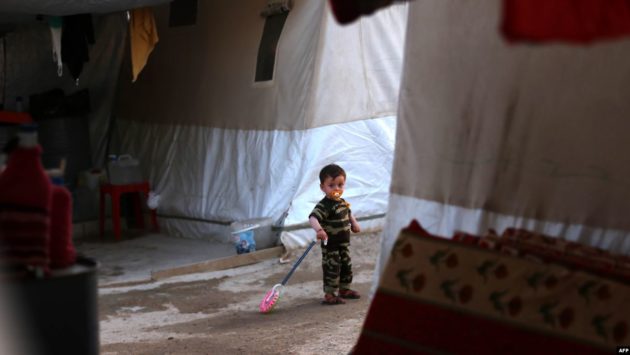