With appearance of (Daesh) in Iraq and the region, a number of ethnic and religious problems and conflicts surfaced between the various components of the area and even the historical conflicts resurfaced. After Daesh was forced to retreat from some areas of Nineveh governorate and Zumar, Rabiaa, Wana (Wanke), Sinuni and Shangal (Sinjar), the issue of coexistence and peaceful return of the displaced people became the topic of the day. The objective of this study is to understand the types and causes of conflicts and the available grounds for peaceful coexistence in those areas. The findings of this study show that reconciliation, coexistence and peaceful return of internally displaced persons (IDPs) is a sensitive and complicated issue because of:

1. the politicization of inter-groups relations;

2. The demographic changes in the area;

3. The groups have developed victim mentality;

4. Appearance of a security dilemma and the groups are mobilized;

5. Lack of services, inefficiency of institutions and widespread unemployment.

Therefore attempts at peace building face huge challenges. This study presents a number of recommendations to address those challenges and preparing the ground for coexistence. The implementation of these recommendations requires various responsibilities. To establish peace, the Iraqi and Kurdistan Regional governments, international agencies and civil society organizations need to work on various reconciliation and mediation programs such as:

1. Resolving the problems between Baghdad and the Region;

5. Training and awareness activities to bring the groups closer to one another;

6. Increasing the presence of international organizations. 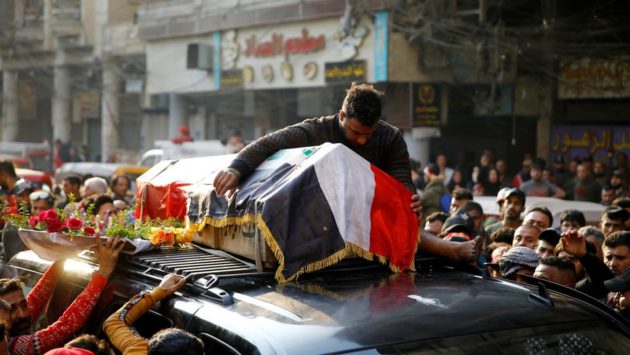 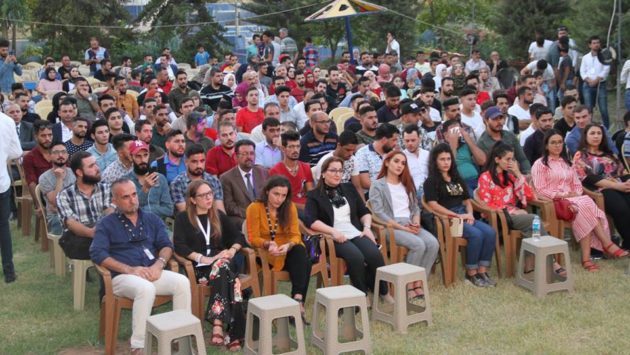 Mosul Celebrates the Return of Diversity

The Hashd al-Shaabi and Iraq: Subnationalism and the State