How do we evaluate the relationship between Turkey and Daesh after the deadly Istanbul explosion that is ‘caused by Daesh suicide bomber’?

To start with, the relationship between the two has never been in the open. Conspiracy theories are awash with rumours regrading the implicit detente between Turkey and Daesh.

Until recently, Turkey acted as a conduit for the organisation’s fighters, arms and oil trade, but since the November 2015 Paris attacks, pressure continued to mount on Turkey’s Erdogan to show some toughness towards Daesh. He was branded as double dealer: on one hand he wants to get rid of Syria’s Assad through Daesh, but on the other hand he wants to consolidate his grip on power by crushing local dissent.

In some respects, he behaves like the deposed Saddam Hussein: changing between friends and enemies as the situation dictates, while in the meantime treating both, the friends and enemies, as cannon fodder for his future ambitions.

So the latest attack that killed at least 10 people in Sultanahmet comes as a sign that the tentative alliance between the two protagonists is getting shakier and more fragile.

As Turkey is a NATO ally and a candidate to join the European Union, Erdogan needs to show his commitment for both. He got away with it for far too long because by allowing Daesh fighters to infiltrate through Turkish borders, he was able to convince Western leaders of his usefulness in toppling Assad.

However the aforementioned Paris attacks had changed this formula: Daesh has become the enemy to be challenged first and foremost.

And Daesh jihadis have not pruned yet. They can hit Turkey hard, and Turkey has only itself to blame because they played double standards towards the Daesh menace from the beginning.

In the short term, Daesh would gain more if it decides to make the bombing in Turkish territory a regular feature. Turkey is currently the 6th most popular tourist destination in the world, attracting more than 30 million tourists annually.

If we remember how terrorism killed tourism in Tunisia, perhaps we can appreciate the effect that any parallel terrorist campaign might do to Turkey.

It remains to be seen how this latest twist in the Turkish-Daesh saga would turn. There is still not a full blowout war between the two because both are still benefiting from each other. Only time will tell. 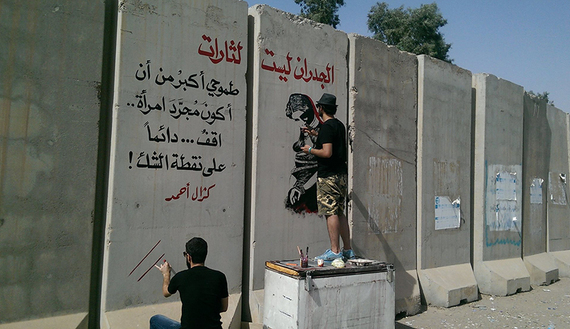