Iraqi Kurds are hungry for independence. If things had not turned sour after Daesh seized Mosul in summer 2014, the kurds would have probably got not far from declaring a referendum for independence. They believe that Kurdistan should not have been part of Iraq since the declaration of Iraq’s state in the Sykes-Picot accords in 1916.

It is noticeable that the kurds have never stopped seizing every opportunity to reach that goal. Recent reports confirm that for the last three months they have embarked with the help of international experts on drawing their borders by digging a trench starting from north western part of Iraq’s Mosul, near the Syrian borders, until the end of Iraq-Iran borders, from the province of Diyaleh, in the east of Iraq.

The central government in Baghdad is busy fighting Daesh and a tense relationship between religious factions makes any separate move by the regional government in Kurdistan an easy ride for now.

Opinion polls in Iraqi Kurdistan confirm that the majority of Kurdish people would vote for independence. A poll by Greenberg Quinlan Rosner Research conducted from August to September 2015 and included 2,000 respondents, put the question: Should Kurdistan become an independent country or remain an autonomous region of Iraq? A resounding 82% chose independence.

However, the internal politics of the region does not spur much optimism. It is one thing having your own state, it is another running it democratically.

The 69-year-old Barzani is holding on to power despite the expiry of his presidential mandate. He served two terms and two-year extension lease. His argument is that the region needs his services at a time of war with Daesh.

However, young Kurdish people accuse him of being no better than other Iraqi corrupt officials.

According to The New Arab, Sirwan Barzani, the nephew of the president, has controlled the mobile phone sector with Korek Telecom. At the same time, Nechervan Barzani, another of the president’s nephews, owns Rudaw, the main television channel.

It is a fact that Kurdistan is no longer under the grip of central government of Iraq. And the reality is that KRG have learnt a lot on how to run their own affairs. Even faster than the government in Baghdad.

But it is shackled and its neighbors are perhaps using it to advance their own agendas, like the kurds themselves. So what looks rosy and promising today may change direction tomorrow.

Perhaps some sort of a confederation with Baghdad might not be a bad idea after all. 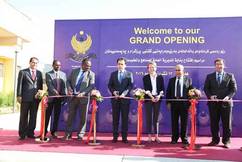 The opening of the National Curricula and Assessment Center in Erbil 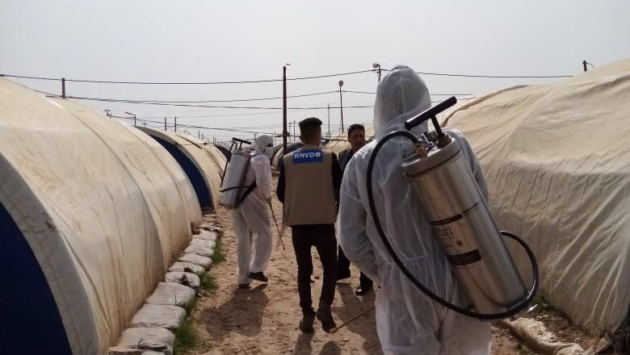 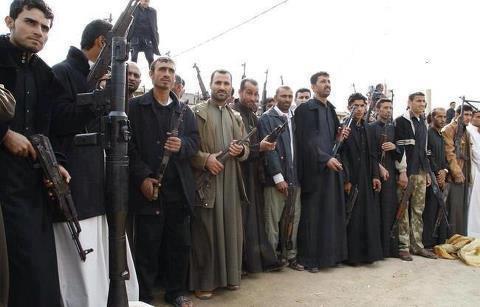 In Iraq the Tribes are going Nuts