Masarat has launched the English copy of its firs report about rights violations of Iraqi minorities, which consists of 144 pages. Regularly, a report will be issued each three months to uncover Iraqi minorities sufferings after Nineveh province and other parts of Iraq fell to ISIS. The report focuses on five minorities: Turkmen, Yazidis, Christians, Shabaks, and Kaka’is. These minorities has subjected to displacement after ISIS tragedy. Furthermore minorities returning to places from which they were fled (such as Mosul, Nineveh plain, sinjar and others) poses a serious challenges to Iraq and the international community. As well as, the report sheds light on minorities live in ISIS-uncontrolled areas (such as Mandaeans and African origins Iraqis. Although, the report indicates ISIS atrocities identified by international and local sources, but it meant to be integral to that by concentrating on other violations committed by others. This choice attributed to many reasons as follows:

1-pre-ISIS tragedy Iraqi minority’s situations were critical. this model is still prevail in Iraqi various areas, that is, what minorities faced in terms of rights violations and marginalization in many aspects is still obvious, but these suffering have complicated by ISIS.

2-Post-ISIS stage requires trust building whether between minorities themselves or between people and political system. It is illogical to think of a scheme for trust building without putting an end to munity’s rights violations and erecting political, social and cultural circumstances run counter to inspiring or allowing discriminations against minorities.

3-It is a key to build frank institutionalism and state of law to promote citizenship in terms of individuals and diversity in a social perspective.

4- Setting up diversity management policies depending on positive background of Iraqi history and politicians’ willingness to adopt approaches to counter discrimination and violations against minorities .

These policies among the report recommendations, which tries to put forwards a roadmap in that sphere . Consequently, the report is an initial step to build polices countering diversity disappearance, which threats the state and society identity. It is so difficult to create circumstances inspiring the displaced and immigrants to comeback home without effective policies (mentioned above). Bringing them back is our major aim in attempt to put a halt to minority’s tragedy, which has long-lasting consequences whether on Iraqi state or society in upcoming decades. 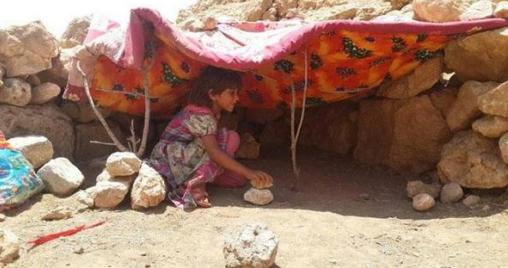 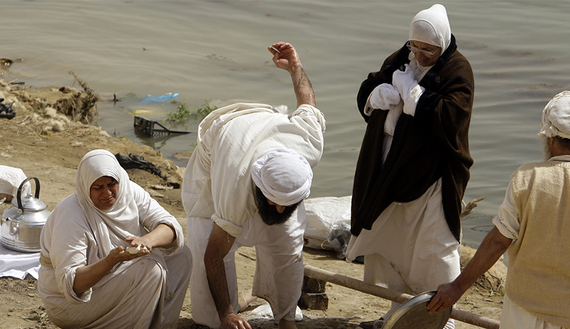