We passed the 15th anniversary of the adoption of Security Council Resolution 1325 on Women, Peace and Security, while many Iraqi women and girls have between displaced or abducted, made slaves and victims of sexual and physical violence, as a result of the escalating violence, terrorism and extremism, particularly after the events of 9 June 2014 and the subsequent occupation of one third of Iraq by the gangs of Daesh, perpetrators of the most heinous crimes of ethnic and religious cleansing. Those amount to war crimes, crimes against humanity and genocide, as contained in the report of the United Nations Office of High Commissioner for Human Rights in March 2015.

Under the atmosphere of unbridled violence, weak law enforcement institutions, the absence of protection mechanisms, the entrenching of tribal and religious customs and traditions, women are more vulnerable to physical and sexual abuse, domestic violence, and denial of basic rights such as education. Along with the emergence of phenomena and harmful practices such as child marriage, temporary marriage, trafficking in women, so-called honour crimes, women became the means to pay debts and settle clan disputes rather than be an active element in resolving disputes and negotiations, as stressed in the resolution 1325.

The Iraqi Women Network with its member non-governmental organizations, initiated many activities at the national, regional and international levels to combat terrorism and extremism and build civil peace and to highlight abuses and challenges faced by women as a result of extremist ideology and the continuation of armed conflicts, threatening the rights and gains obtained by women through decades of struggle in the past.

In this context, a Women’s Security Forum was held on UNSCR 1325 for the Middle East and North Africa, in Erbil in May 2015, under the title: “Women’s Resistance to Extremism and Terrorism, and their Struggle for their Rights, Peace and Security”. The Erbil Declaration came at the end of the Forum, stressing solidarity with women and girls who are victims of violent extremism in Iraq and Syria and across the Middle East and North Africa, and the need to activate the role of women in peace-building and conflict resolution, their participation in negotiations, and to promote a culture of non-violence, tolerance and the rejection of extremism, hatred and discrimination. Also, in late August, a National Conference titled “Empowering Women to Counter Terrorism” was hled by the United Nations Mission in Iraq. The conference focused its discussions on the emergency measures to implement Resolution 1325 National Action Plan (NAP), which was adopted by the Iraqi Government after the regional Women Security Forum. Both previous activities contributed to draw the attention of the international community to risks that Iraqi women face, and policy recommendations which have been reflected in the United Nations Security Council newly adopted resolution No. 2242 dated 31/10/2015.

We at the Iraqi Women Network speak out loud to mark the 15th anniversary of Resolution 1325, and call for: 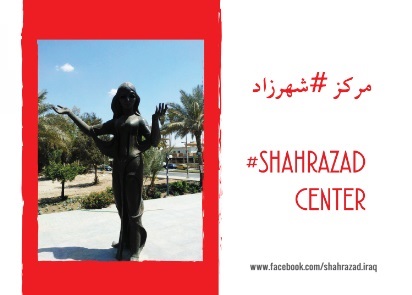 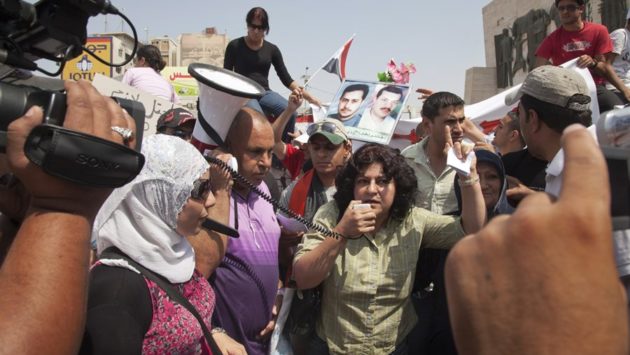 OWFI Statement: On the Occupation of Mosul and the Cities of Western Iraq

College of Education for Girls in Baghdad Protest against the Transfer of 19 Qualified Male Professors, while Security Forces Prevent Media Coverage