Iraqi journalists have held a number of gahtering in recent months to discuss the current state of their profession. This time, they headed to the city of Basra (south of Iraq) for a seminar focusing on women journalists and human rights defenders. The group demanded for authorities to create laws that protect them, ensuring that adequate safety measures are put in place so they can work in safety. The seminar was held by the Iraqi Women’s Journalist Forum in collaboration with the Al-Firdaws organization .

A number of established journalists and activists from Basra attended the seminar, including representatives from Basra’s Governorate Council. Nada Talip gave a brief explanation about the work of the Shahrazad centre, highlighting the services it has provided for women journalists and human right defenders, such as workshops and legal consultation. In addition the vice president head of Al-Firdaws organization Sanaa Yunis, and Nibra Almamury, head of Iraqi Women’s Journalist Forum, presented their papers about the reality faced by women journalists and human right defenders. In the discussion that followed the presentation of the working papers, participants discussed the challenges women face in their work and social life, including discrimination, cultural and social oppression, constraints on their freedoms. Questions arose as to how women might take on these difficulties by drawing on their civil and political rights, ensuring their active role in the society despite the threats and harassment that they face and weak laws that provide insufficient protection.

Almamury and Yunis gave concrete examples of women working in journalism and human rights, explaining how these women have made big sacrifices for the sake of freedom of expression and the protection of basic human rights, especially after the occupation of Mosul by Daesh. They also stressed the need for the Iraqi government to work actively on the protection of women through adoption of new laws and strong enforcement. The seminar was supported by the Shahrazad project (which works to protect women human rights defenders) in collaboration with the Iraqi Civil Society Solidarity Initiative (ICSSI), the Italian association Un Ponte Per… (UPP). It was funded by the human rights program of the Embassy of the Federal Republic of Germany in Iraq and the Swiss Foundation Assistance International. 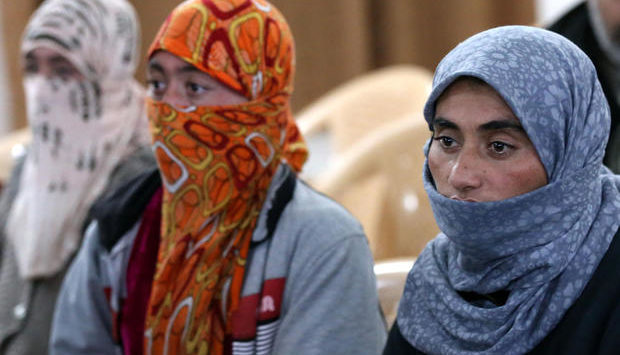 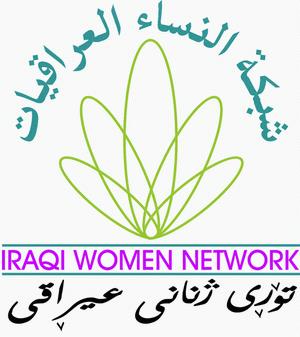