Statement by Save the Tigris River Campaign, on the occasion of the thirty-ninth session of the World Heritage Committee, in the city of Bonn – Germany (June 28 – July 7, 2015)

We write to you with sadness and great concern about the threats to the outstanding value of the cultural and natural sites of Mesopotamia, due to the great risks posed by the ongoing Ilisu Dam project, as well as other dams being constructed by the Turkish government on the Tigris River. The fate of the Marshlands of Southern Mesopotamia (Iraqi Marshes) as well the 12,000-year-old city of Hasankeyf on the banks of the Tigris River in Southeastern Turkey, which according to an independent study fulfills 9 out of 10 World Heritage criteria, is at stake. All of this is happening without consulting Iraq and without any study of the effects on the downstream countries.

Since the launch of our campaign in 2012 we have demanded the protection of Hasankeyf and the Iraqi Marshes. More than 35,000 people have signed a petition supporting this goal.

Large dams are a threat to the Marshes. The situation of the Marshes is deteriorating day by day, the area is already subject to severe droughts, water is scarce and native inhabitants are migrating from the Marshes due to lack of water. The conviction of the Save the Tigris and Iraqi Marshes Campaign as well as other concerned Iraqi and international civil society organizations, is that the inclusion of the Iraqi Marshes in the Cultural and Natural Heritage List has become urgent: to safeguard the Marshes and maintain them for future generations should be a priority. However, a visit of the members of the world heritage committee to the Marshlands scheduled for this year (2015) has been postponed despite its importance for the completion of the file.

Recently, the Government of Iraq and Kurdistan Regional Government succeeded in its efforts to submit the complete file of the Citadel of Erbil to the UNESCO World Heritage List. Today, Erbil Citadel is included in the list and as such its heritage will be protected for generations to come. Correspondingly, we wish to see the list of Iraqi heritage expanded and the Iraqi Marshes included.

In Turkey, for the city of Hasankeyf time is running out, and we urge the Turkish government to change its destructive policies and to save Iraq’s and its own world heritage.

–  The Iraqi government to inform the Iraqi public on the current status of the nomination file and the reasons for its delay;

–  The Iraqi government, together with the UNESCO office, to publish a timetable for the inclusion of the Iraqi Marshes in the World Heritage List;

–  The Iraqi government and UNESCO to assess the downstream impacts of the Ilisu dam and to take all diplomatic and legal means to stop construction of dams with negative impacts on downstream heritage sites such as the Marshes;

–  The Turkish government to stop the construction of Ilisu dam and to nominate the city of Hasankeyf as a World Heritage site. The Save the Tigris Campaign coalition: 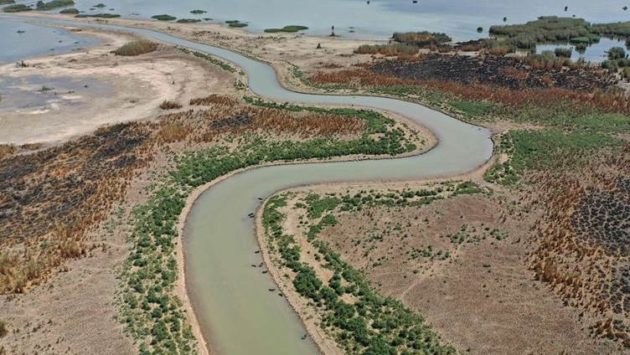 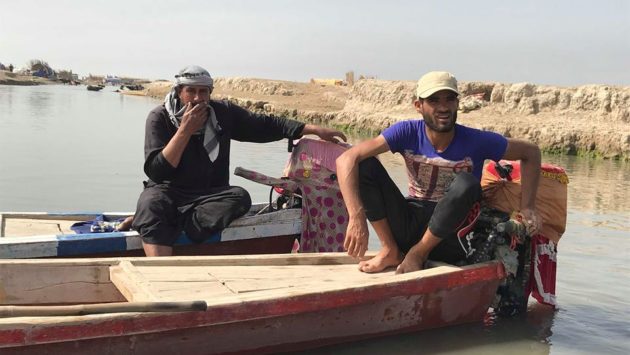