To: Mr Nikolai Miladinov, UN Special Representative for Iraq and Head of the UNAMI
Five major political parties of Kurdistan – PUK, KDP, Gorran, KIU, Komal
It is unacceptable that female NRT journalist Shaima Jaf was prevented from entering the meeting of the UN Special Representative for Iraq and Head of UNAMI Mr. Nikolai Miladinov with the five major political parties of Kurdistan which took place at the headquarters of the Kurdistan Islamic Union (KIU) in Erbil on 13 October 2014. In addition to showing blatant disrespect for the concept of free press, it is especially outrageous in light of the fact that one major item on the agenda for the meeting was the nomination of a candidate for Minister of Women’s Affairs in the new Iraqi cabinet, which was to take place without the participation of a single female representative from any of the major political parties.
The UNSCR 1325 stresses the participation of women in the public affairs, and especially in the dialogue processes. In the Kurdistan Region and Iraq, this topic has often been addressed and various strategic plans have formulated, though sincere efforts to implement this resolution remain lacking. Indeed, preventing women and female journalists from taking part in this process under any pretenses is a blatant violation of the resolution.
Finally, the silence of the UN Special Representative and the political parties towards this incident raises serious questions. If a sincere effort is not made to address this incident and an explanation is not issued, it will affect the reputation of all the participants in the meeting, particularly the KIU who hosted the gathering.
Here is the link to the NRT TV statement regarding this incident:
Organizations and individuals who endorse the above statement in Iraq and internationally include:
WADI Iraq, Women Org. for Legal Assistance – WOLA, PDO, DHRD, ASUDA, Metro Center, WARVEN, House of Successes for Development, YADIK, Halabja Organization, Human Organization for Defending Human, OVK, OUA, Kurdish and Middle Eastern Women Organisation, Kurdistan Form, CSI, Radio Dang, Radio Dange New, Zhyan Group, Aliand Organization,KIE , Zhyan Institution for Human Rights,Institution of Human right ,support the freedom of Jornalist and 33 activist writers, workers and civilian.
Kurdistan region of Iraq, 15-10-2014 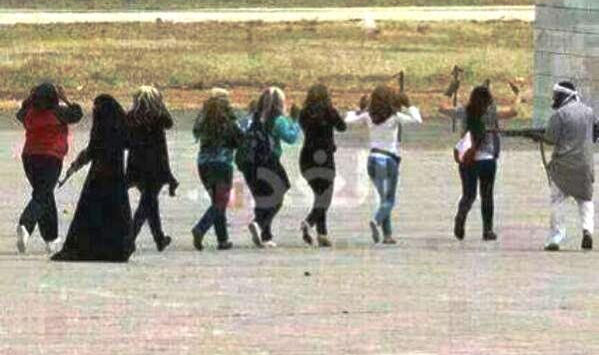 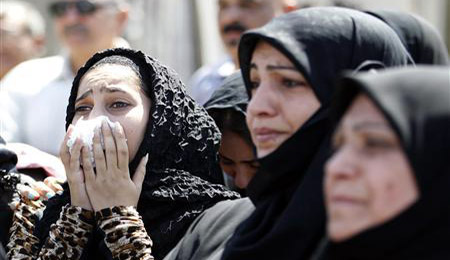