On September 4-5, the Peace Forum in Fallujah, in cooperation with the Kahramana masar (path) of the Iraqi Social Forum (ISF), held a training on the management of advocacy campaigns. 12 activists from Fallujah and a number of members of the masar attended.

On the first day, participants discussed how to manage campaigns effectively, with emphasis on utilizing the ‘SMART’ technique, a method which specifies that every campaign should have a goal that is clear, specific, achievable, and measurable, to be reached within a established time frame. The content of the campaigns they explored related to violence and discrimination against women, and participants worked in small groups on a specific issues relating to data given in the training.

The second day included a discussion of two UN regulations: CEDAW, the Convention on the Elimination of All Forms of Discrimination against Women (adopted at the UN General Assembly in 1979), and Security Council Resolution 1325 on women and their role in peacemaking and security.

One of the most important outputs of this workshop was the expansion of the work of the women’s masar in Fallujah, as this is one of the most recent masarat introduced in the ISF.

The Peace Forum in Fallujah works in cooperation with the Information Center for Research and Development, the Iraqi Civil Society Solidarity Initiative and the Italian organization, Un Ponte Per…, all within the space of the Iraqi Social Forum, and with further support from the Swiss Foundation, FAI. 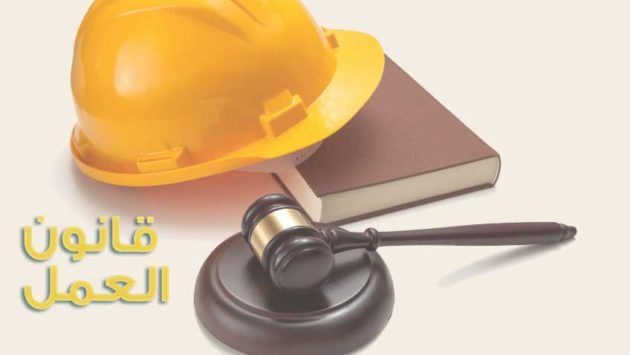