The war in Iraq may cause the extermination of the last Christian, Yazidi, Shabak and Turkmen communities remaining in the country. Since mid-June hundreds of thousands are fleeing. Un ponte per… is working since then to respond to the emergency. We have so far distributed water, juices, high calorie meals, milk powder, food and hygiene kits to help those fleeing desperately.

However the war does not stop and new needs are arising daily. Entire neighbourhoods in the city of Erbil and other villages are filled with refugees, as well as schools and public parks.

About 850,000 people are displaced, looking for help since the fall of Mosul in the hands of Isis two months ago. The number of people displaced within the country is 1.4 million including also those who fled the Al Anbar region last January.

Iraq, like Syria and Lebanon, was one of the few remaining mosaics of civilizations in the Middle East. Before the American attack in 2003 more than a million Christians lived there. Today only 400 000 remain and thousands of other minorities also suffered massacres and persecutions in recent years. They are the sons of ancient cultures, such as the Yazidis or Syriac Christians who speak Aramaic. They were already living besieged and protected by the Kurds for some time. Today, Isis is persecuting them again.

Help us continue distributions of water, powdered milk and hygiene kits to help Iraqi minorities. Thousands of people are at risk. 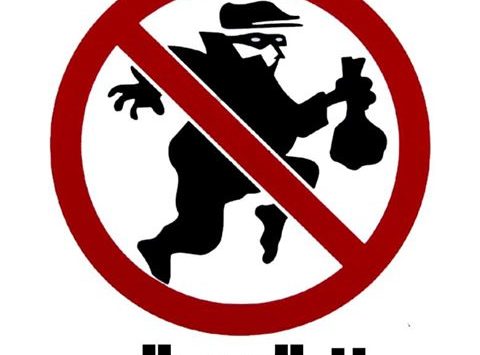 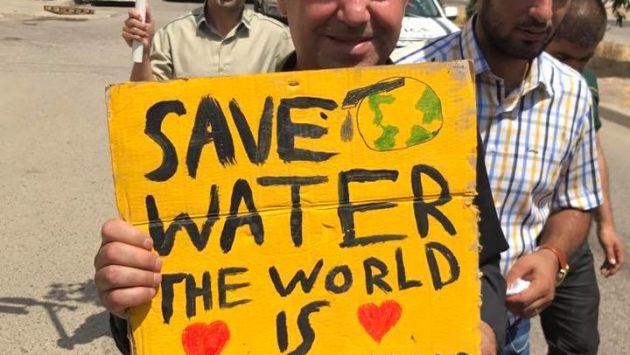 Equal Water Shares for the Peoples of Iraq and Iran – A Call for Collaboration to Preserve the Shared Rivers!