A statement by the Press Freedom Advocacy Association The Press Freedom Advocacy Association believes that the execution of the Director of “Radio Free Iraq”, our colleague Mohamed Bedaiwi al-Shammari, by an officer of the Iraqi presidential guard, reflects total disregard of institutions for the protection of journalists and the lives of all their citizens.

The Association declared: “the fact that a member of the guard of President Jalal Talabani killed our colleague Mohammed al-Shammari Bedaiwi, who had been absent from the country for more than a year, is a criminal act which confirms that personal guards turned into militias and outlaws”.

While the Association acknowledges the condemnation by Prime Minister Nuri al-Maliki of this criminal act, by an official who killed our colleague Shammari with cold-blood, we urge him to use the same firmness to arrest those who killed journalists in the last years and bring them to justice. A lot of elements point to the involvement of militias and some influential politicians and state officers in some crimes targeting journalists.

Also, we demand the Prime Minister to force protection guards to respect the rule of law, and we demand him to hold accountable all those who offend or threaten journalists’ lives, either by verbal abuse, threats or beating, since there should be no impunity for guards.

The Association calls all fellow journalists and media institutions to beware of attempts by some political parties to increase their political and electoral power through heinous crimes and discrimination of some media outlets. 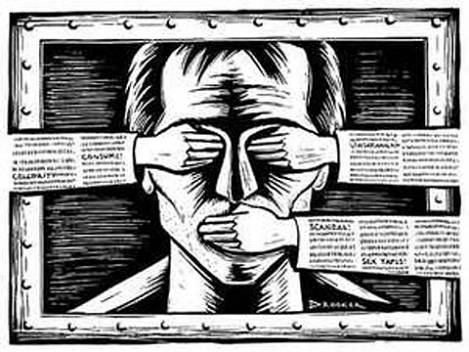 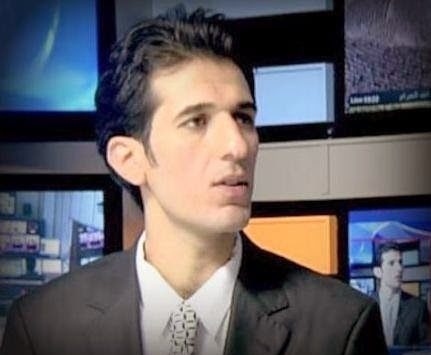