Shafaq News / the Bar branch of Nineveh revealed on Sunday that the lawyers of the province of Nineveh break away the court of inquiry specialized in considering the issues of terrorism. Anfal Al-Tai, the head of assignment room of Nineveh counsel, said in a press statement stated to “Shaffaq News” that “before Eid Al-Adha, lawyers of Nineveh surprised of the instructions of the Supreme Judicial Council to dissolve the court of inquiry of Nineveh and replace it with another body composed of judges and investigators from Baghdad and other provinces “.

She added that “that happened at the time of Eid Al-Adha and the leave of the judges to Baghdad and the provinces for Eid holiday, which led to the high number of detainees to hundreds without recording their statements”.

Al-Tai added “The main reasons behind the decision to boycott the court is the existence of serious violations of the law in which the most is the dialogue of officers with the defendants in the hall of the investigation and adopting arrest orders according to statements of confidential informant, and not allowing lawyers to read the investigative papers of the defendant, and threatening some lawyers and taking their names and the ratification of the words of some of the accused without displaying them to the judiciary and force them to confess in addition to hitting one of the suspects by one of the investigators”.

She showed that “the court of inquiry of Nineveh moved from its former place of Nineveh court of appeals to its new headquarters near the leadership of the Second Division, where the judges and investigators lives” pointing out that “the boycott decision came after speaking with the security authorities in the province, which confirmed that the decision to move the court is categorically can not be back in”.

Al-Tai demanded the Supreme Judicial Council to “intervene to stop such violations of legal and to end the file of prisoners in the province, who rose to more than a thousand and one hundred and fifty detainees in the province”.

She warned that “in case of non-response to the Supreme Judicial Council in re-claims to the Court of Appeal of Nineveh, we will have to put pressure on the bar to announce a complete boycott of all courts and disrupt the judicial process in Iraq, until providing guarantees of basic legal and fair trial for the accused”. 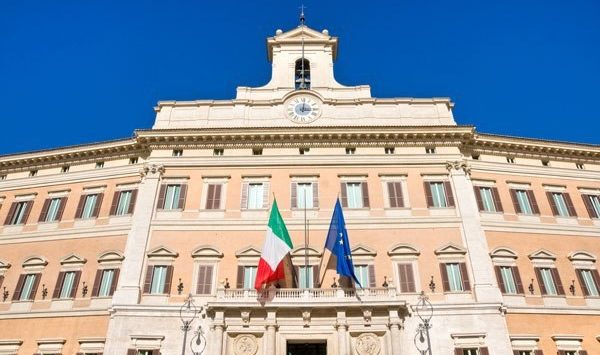 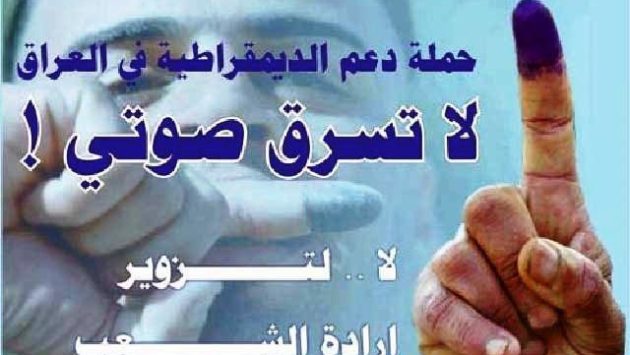