Grassroots Global Justice Alliance
Iraqi Social Forum Solidarity Statement
Greetings and congratulations to all our friends, allies and comrades who have organized and are attending the Iraqi Social Forum.
We send a message of solidarity on your continued fight for a just and open society based on peace, human rights and social justice. As the world watches the ebbs and flows of the Arab Revolutions; the interference by outside nations; and the internal struggles and strife based on ethnicity and religion, we can only stand in awe by your courage to bring true political changes to your nation and region.
Grassroots Global Justice is a United States based national alliance of grassroots organizations building a popular movement for peace, democracy and a sustainable world. We are rooted in low-income communities of color and working class people. We support each other’s local struggles and collaborate with international allies who share our vision and commitment to building a transformative social justice movement beyond borders. Although we cannot be there in person, we are here in the US raising our voices against war, intervention and occupation.
We have marched against the war and have stood with the Iraqi people against US intervention in Iraq and the region. We strongly condemn gross violations like Abu Ghraib, the role of trans-national corporations and military contractors in bringing destruction to your land. We say no to War by the United States on people across the globe.

Billions of US dollars have been spent on weapons and military occupation to control the natural resources of others and maintain US hegemony in the region. While we have been fighting here for basic needs like housing, healthcare, and worker’s rights, our government has destroyed your communities, your lands, and your country. The only possible right thing is for there to be reparations to Iraqi Peoples and respect for your sovereignty.
Your quest to deepen your democracy on the principles of social justice, political, gender, civil, social, economic, and cultural rights is a model for other social justice movements. We know this work is difficult, and we will continue to lift up your voices for a democratic movement that is attempting to give rights to all through a process of justice and fairness.
We wish you much success and solidarity on the Iraqi Social Forum!
Another World is Possible, Another US is Necessary!
No War, No Warming, Build an Economy for the People and the Planet!
Grassroots Global Justice Alliance (ggjalliance.org) 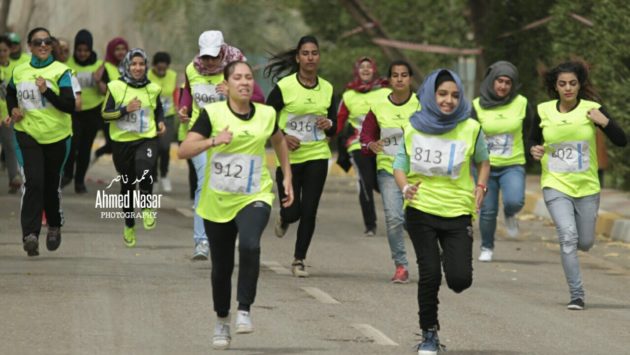