Representative from the Save the Tigris Campaign  participated in the delegation

May 21st: Representatives of dam-affected communities and international organizations from South America, the Middle East, Europe, the US, and Africa today blocked the entrance to the construction site of the Ilisu dam in southeast Turkey demanding an end to the controversial development that would sink an ancient city dating back to the Bronze Age. Twenty people including Kayapo Chief Megaron Txucarramae, one of Brazil’s most important indigenous leaders in the struggle against the Belo Monte dam in the Amazon, held up banners in English and Turkish reading ‘Rivers Unite, Dams Divide: Stop Ilisu and Belo Monte dams’. Delegates from the International Rivers Conference held in Istanbul last Saturday joined local protestors to show solidarity with their struggle to stop the Ilisu dam on the Tigris River, Turkey’s last free-flowing river. “The peace process cannot be completed without the cancellation of the controversial Ilisu dam project and the protection of Hasankeyf. At the same time, damming the Tigris and Euphrates rivers and stopping their flow reaching Syria and Iraq is a contradiction to Turkey’s ‘zero problems’ policy with its neighbors because the increasing water crisis in the Mesopotamian basin may lead to increased conflict,” said Dicle Tuba Kilic, Rivers Program Co-ordinator for Doga (BirdLife Turkey). The Belo Monte dam in Brazil and the Ilisu dam in Turkey are the two most controversial mega-dam projects in the world today. Both dams are located in cultural and natural hotspots, inflicting devastating consequences and displacing over 75,000 people in Amazonia and Mesopotamia. In addition, the Ilisu dam, located a few kilometers from the Iraqi border, will affect the livelihood of Marsh Arabs living in the newly restored Basra Marshes. Turkey controls the Tigris and Euphrates headwaters, which dictates how much water flows downstream into Syria and Iraq. “Our struggle to preserve the Xingu River from the Belo Monte dam is no different from the fight to protect the Tigris River from the Ilisu dam. We are unified in our positions to say ‘no’ to our governments. You cannot kill a river that sustains its people and culture,” said Kayapo Chief Megaron Txucarramae. Legal and political controversies have surrounded the push to build the Belo Monte and Ilisu dams. No adequate Environmental Impact Assessment has been held for both dams, and both governments have failed to implement mitigation plans to protect the environment and rights of affected communities. Both dams proceed despite court rulings halting their construction and widespread national and international opposition to their development. Faced by governments steamrolling human rights and environmental protections, dam-affected communities are uniting their struggle under the DAMOCRACY banner. DAMOCRACY includes 15 national and international organizations from all corners of the globe. Among them are Doga Dernegi,Amazon Watch, International Rivers and RiverWatch. 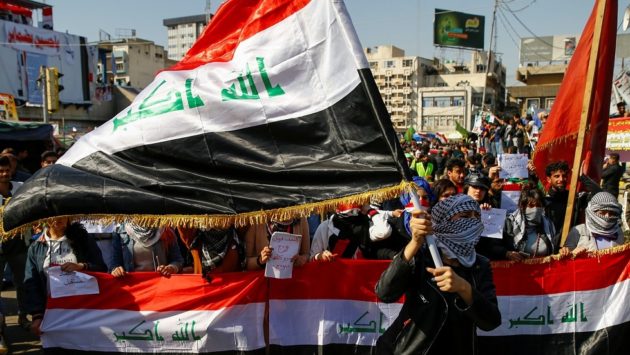 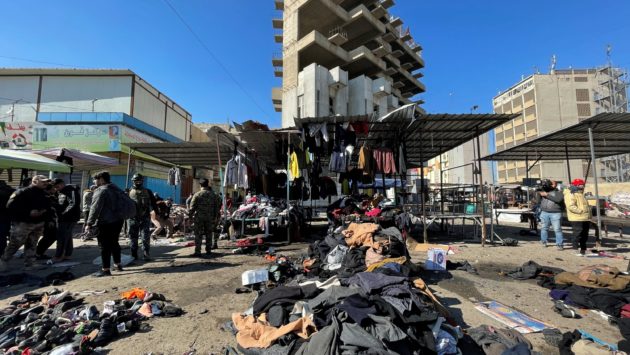