Sasa is a civil society and a political organization. As an officially registered NGO, it is  specialized in the political field, focusing on  empowering and enabling Iraqi Youth in their political and civil participation.

Sasa was established in response to the growth of a generation of educated, politically and socially engaged Iraqi youth who save no effort to positively build the future of their country.

According to Sasa, the energy and passion of these young activists deserves to be praised and encouraged, organized and developed through the organization programs and work – be they participating in the political scene through the political process, independently, through protest movements, or through civil society organizations.

Sasa offers an opportunity  to learn highly advanced techniques in civil and political participation, and encourages the exchange of ideas between the youth and the decision-makers to include youth in public politics.

“Peace is the base for the stability of States and an important foundation for the destiny of societies. And in its absence, conflict prevails, stability disappears and opportunities for development from education and health are reduced”  states   Nour Al-Huda Saad, head of Sasa organization for enhancing the political participation of youth, in a research published in collaboration with the Bayan Center for Studies and Planning.

She touches on the structural and societal challenges faced by women candidates who, nevertheless, made progress in the issue of women’s political participation, as 97 women became parliamentarians during the last elections. She also tackles the main problems that should be addressed by the next Parliament to resolve the structural and societal challenges facing women in times of elections, while focusing on most notably the gender gap in political life in Iraq. in a discussion about results of the October elections regarding women candidates. 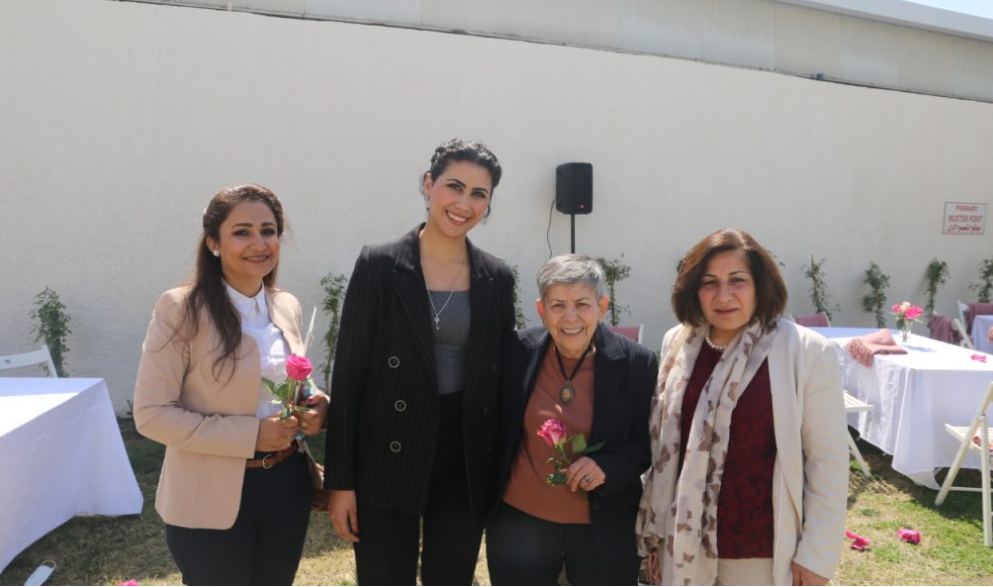 Building democracy through promoting pluralism, rights and freedoms, by pushing Iraqi youth into leadership positions, to achieve political reform and to build institutes and politics that provides the citizens with their rights despite their background and beliefs.

Some highlights on Sasa’s activities: : 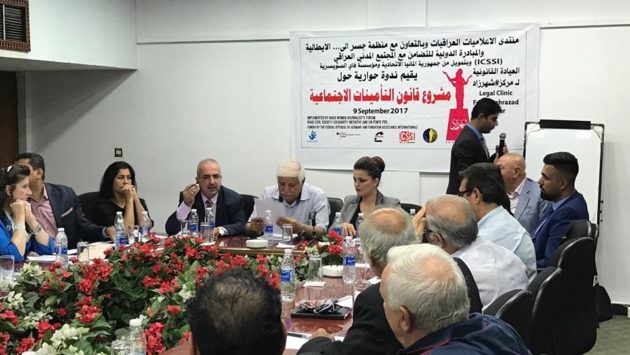 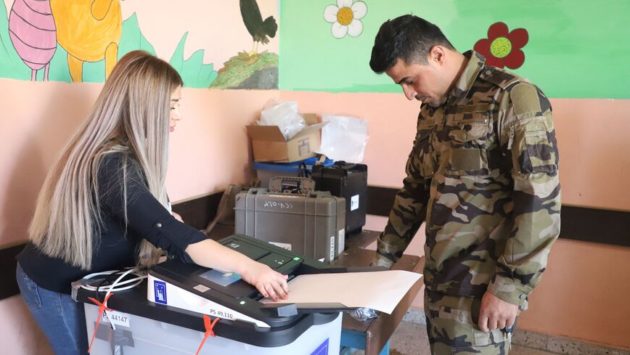