Rights Should be at Center of COP26 Climate Deliberations

As world leaders gather in Glasgow for the United Nations Climate Conference (COP26) this week, the stakes could not be higher. From burning forests to sweltering cities, parched farmlands to storm-battered coasts, the climate crisis is taking a mounting toll on lives and livelihoods around the globe. And unless governments act boldly—and quickly—to massively reduce greenhouse gas emissions, the situation could become unimaginably worse.

In the coming years, rising sea levels and massive food shortages threaten to drive hundreds of millions of people from their homes. Conflicts over increasingly scarce resources could multiply exponentially, fueling violence, virulent nationalism, xenophobia, and authoritarian rule. The capacity of states to protect the rights of the most at-risk populations could be severely strained and, in many places, broken.

Our ability to avert this dystopian future will likely depend, in large measure, on what governments do to protect the rights of people today. To save the world’s rainforests—which play a crucial role in storing carbon—states need to uphold the rights of Indigenous peoples and local communities who are among their most fervent and effective guardians.

To end the use of coal—responsible for 30 percent of greenhouse gas emissions—states should stop coal mines and powerplants from poisoning the air and water of local populations with regulations that protect their right to a healthy environment while increasing coal’s costs relative to cleaner energies.

To ensure elected officials and industry leaders hear public demands for more ambitious climate action, states need to guarantee the rights of people everywhere, especially the growing ranks of youth climate activists around the world, to speak out about the urgent need to reduce greenhouse gas emissions and protect at-risk populations.

COP26 is expected to yield important new commitments by the world’s highest-emitting countries, but will likely leave critical questions unanswered. Governments will commit to supporting efforts to fight deforestation—but will they restrict the import of agricultural commodities that are driving the destruction of the world’s largest rainforests? Some will commit to phasing out international public finance for fossil fuels—but will they also end domestic subsidies for fossil fuels that are sabotaging their emissions reduction efforts at home?  Some will likely pledge billions in “climate finance” to support developing countries’ climate policies—but will they take steps to ensure this support reaches the people most at risk?

As world leaders wrestle with these issues in Glasgow this week, they should understand that the climate crisis is a human rights crisis and that the protection of human rights is essential for advancing global efforts to contain it. 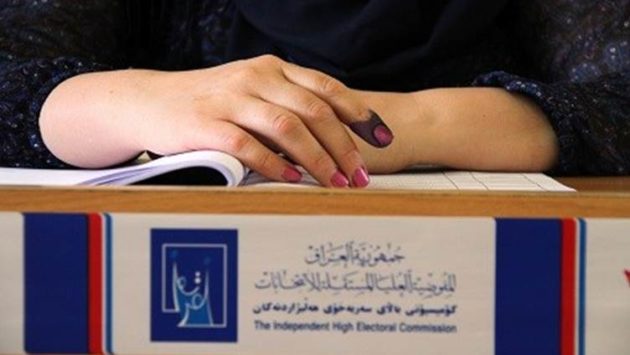