The Autonomous Administration of North and East Syria held a water conference from 27-28 September 2021 in Hasakeh, North-East Syria, primarily aimed at discussing the water crisis in the region, bringing together foreign delegations, academics, policymakers, NGOs and civil society. Save the Tigris participated in the forum.

North East Syria is currently suffering from a “Triple Water Crisis”, encompassing a combination of drought due to low rainfall, the reduction of water levels along the Euphrates river, and long periods of the shutdown of the Alouk water station. These three factors in NES have severely impacted the way people access to water, production of agriculture, and their ability to meet their basic needs. The impact of the crisis is inter-sectoral touching on water scarcity, access to water, water quality, health risks, agriculture production, food security, livelihoods, and many others.

Two of the most important rivers in the region – the Tigris and Euphrates – flow through Turkey, which can regulate the amount of water that its two downstream neighbors, Iraq and Syria, receive via its dams. A number of other smaller rivers that branch off from the Euphrates into northeast Syria, like the Khabour River, have also been affected by the building of dams. Since 2015 Northeast Syria has suffered from reduced flows in water supplies from the Euphrates. The Kurdish-led authorities of northeast Syria have long accused Turkey of weaponising water supplies to punishing them. Ankara views the Syrian autonomous authority as an extension of the Kurdistan Workers’ Party (PKK), a movement seeking greater Kurdish autonomy.

During the forum, participants discussed the political dimensions of the water crisis – in particular the role of Turkey as the upstream neighbour, the economic impact of the water crisis, pollution, the climate change dimension, water security and sustainable development. Save the Tigris was given the opportunity to conduct a presentation about the role of international organizations in the protection of international water conventions. Syria and Iraq are signatories to the 1997 UN Convention on watercourses while Turkey is not.

On day 2 of the conference, recommendations were put forward by participants. Save the Tigris proposed for Syrian civil society to build relationships with global civil society, invest in international networks and advocate at international platforms. Aiming to solve water problems through dialogue and collaboration with its neighbors, the forum committee will submit a comprehensive report to international bodies such as the UN, EU, and international human rights organizations. Turkey would be requested to release the flow of water into Syria. It will be paramount to increase humanitarian and development support to North East Syria to reverse the alarming deterioration in living conditions as a result of the water crisis. 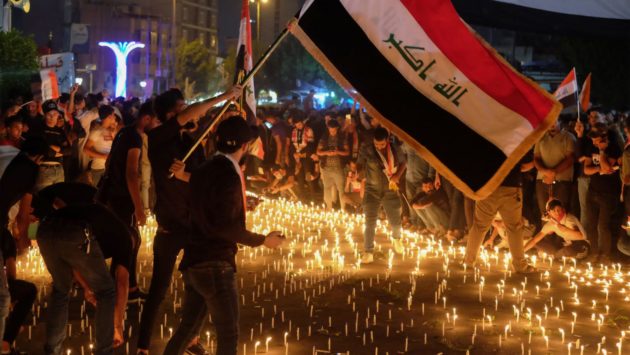 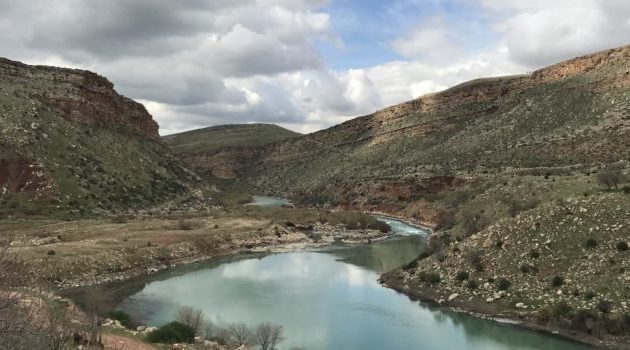 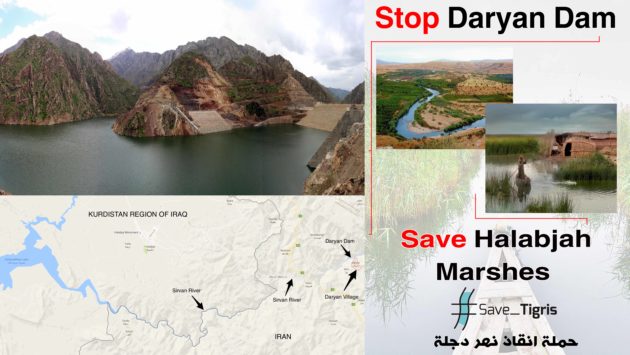