On Thursday, July 8th 2021, the Iraqi Social Forum held a seminar with the title “Political Participation, Boycott Options, and Participation in Elections” via zoom application. In which, Dr Hussain Al-Hindawi, advisor to the Prime Minister for Electoral Affairs, Mr Wissam Jaafar, executive director of Tawasul Organization, and Mr Yasser Al-Salem, member of the Central Committee of the Iraqi Communist Party, were hosted.

The speakers addressed the issue of political participation and its role in building the state, especially a state that faces many challenges at various levels, such as Iraq after 2003. specifically, the state and the form of construction after the October uprising, which clearly contributed in provoking dialogues and discussions about it due to the complexities it faces resulting from the nature of the political system, which hollowed the concept of political participation from its content and weakened its role in rebuilding the Iraqi state on the basis of citizenship and democracy.

Professor Wissam Jaafar reviewed the concept of political participation in its general framework and its role in enhancing political life and thus strengthening and developing democratic systems in line with national orientations. In Iraq, it has been emptied of its content and has become a reduced concept that only expresses interests and ambitions that fall within the framework of narrow interests. As for the participation of women and youth and what are the challenges and opportunities, he showed that there are many challenges, some of them resulting from subjective and other objective reasons and that the challenges are not through participation alone, but through the participation mechanism as well, especially with the presence of real complications at legal, political and technical levels that limit their participation, which is expressed by elections and candidacy, but the existence of the current election law is a great challenge for them, as it – that is, the law – deepened the current crisis, especially with the start of preparations for holding the elections, and the options available to the political youth forces is to define their directions and visions in a way that enhances their eligibility, specifically after the October uprising, which produced ambitious political forces.

Dr Abdul-Hussein Al-Hindawi talked about early elections and the possibilities of change. Early elections will contribute a good amount to making simple changes, but they can be considered essential, especially with the pressure caused by the October uprising, the results of which will appear during the next stage. He also indicated that the government is obligated to make the elections, in general, fair and safe despite the presence of real concerns and that providing a secure electoral environment is one of the critical conditions for holding early elections on which change depends, especially with the presence of measures represented in the oversight role that the United Nations will play, and the presence of A higher security committee, and the implementation and enforcement of legal penalties with regard to political money. As for the participation of the national forces that emerged from October, it is clear that their participation will be effective, as they believe in change through the ballot boxes and active participation in the elections. However, among what it lacks is the organizational issue, as it is facing a self-challenge that it must pay attention to and address in order to ensure its effective contribution. 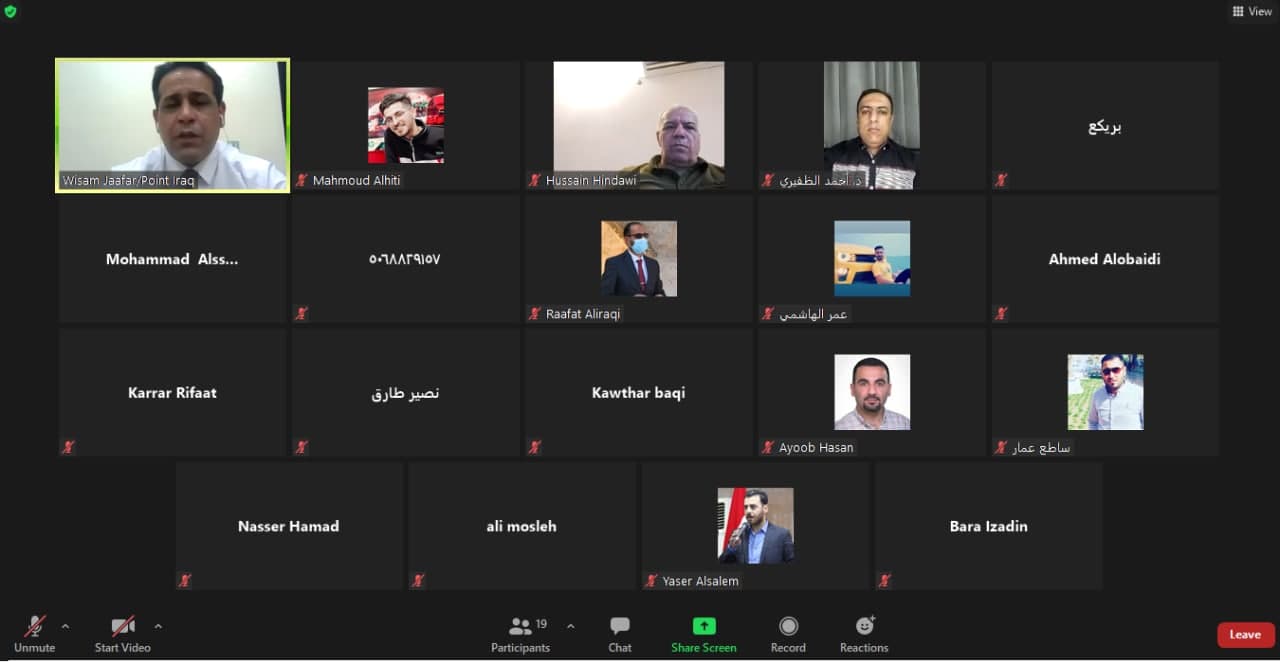 Mr Yasser Al-Salem, addressing the boycott option stated the following ‘talking about providing an atmosphere conducive to holding free and fair elections, allowing the voter and candidate to express their opinions freely and safely, is nothing but a fantasy, and words that are refuted daily by facts and events. The call for a boycott is defined by demands, meaning that participation is suspended unless the demands are fulfilled, which was expressed by a number of national forces. Their demands are to urgently reveal the killers of activists and demonstrators, bring them to justice, and end the phenomenon of uncontrolled arms, in whose presence there is no practice of free expression and electoral competition. The other dimension is what is called for through a popular boycott of the electoral process and participation in its entirety, meaning abstaining from political participation and participating in elections without adopting a clear alternative, which the sectarian-ethnic political forces can be comfortable with, especially with the existence of a law that allows elections to be held without specifying the percentages of participation that give the operation its legitimacy. 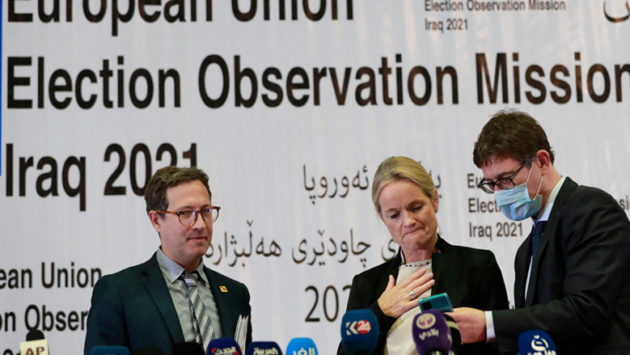 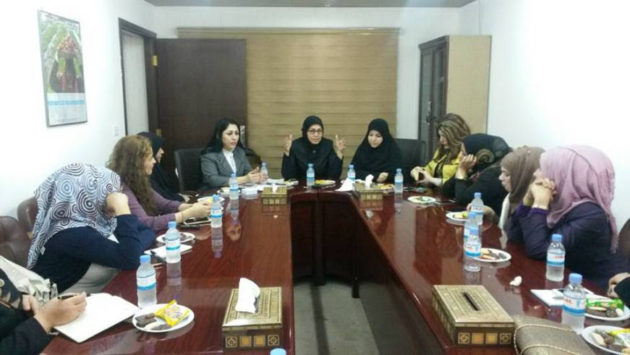