Iranian environmentalists annually celebrate the International Day Against Water Transfer on 17 April, or 28 Favardin, according to the Persian calendar. Water transfers between watersheds are common practice in Iran. They have been regarded as one of the most effective ways to reduce water scarcity, as many Iranian politicians have advocated. Such water scarcity is caused by the differences in distribution of water resources, population growth, and damage caused by floods and droughts. The reality, however, is that the discussions around water transfer projects have been overly simplified despite their social, economic, political, technical, and environmental complexities. Such complications have been exacerbated due to lack of comprehensive and accurate impact assessments. Water transfer projects have often been implemented in a speedy manner. They are assessed only from an engineering perspective and lack accurate expert evaluation that would take into account the effects of regional basin management and the impacts on future generations. Opponents argue that water transfer projects have been securitized and are imposed on society and the environment despite widespread opposition.

Each inter-basin water transfer plan contains at least two separate basins: the basin of destination — where the water is to be transferred to, and the source basin — upstream from where the water is to be transferred. Inter-basin water transfer is an operation that transfers water from one watershed to another in order to supply water for agriculture, control flooding, generate electricity, and supply water for industrial and domestic use. Usually, the upstream watersheds consist of mountainous and hilly lands and contain forests, rangeland, or cultivated land. The destination shed consists of a lower slope containing mostly agricultural and urban infrastructure as well as water storage tanks and irrigation canals. Currently in the inter-basin water transfer programs implemented within Iran, only the destination basin benefits from the transfer, while the populations of upstream water basins often do not benefit despite being in need of economic development. The livelihood of upstream populations mostly consists of livestock and agriculture. Water transfer projects threaten these livelihoods in addition to the damage they cause to social and cultural ties between affected communities. In contrast, the destination basin benefits from the water stored in dam reservoirs for consumption, industry, and agriculture. Their populations are usually rural and urban middle class who have access to amenities.

Opponents claim that water transfer projects in Iran are based on false assumptions and exaggerated water needs of the destination basin, arguing that levels of water supplies of the source basins are questionable, and the effects of climate change are not properly considered. Other options, such as demand management, have not sufficiently been explored and, most importantly, the potential for conflicts between source and destination basins have not been assessed. Environmental impact assessments in the source and destination basins are rarely conducted and adverse social consequences have not been studied well. Economically, the justifications for water projects are questionable, and the planning and decision-making processes lack transparency and public participation.

Populations around source basins have protested against water transfer projects and their future negative consequences but have not received sufficient media or public attention. On 17 April 2014, one of the largest environmental demonstrations in recent Iranian history took place. The rally was attended by 30,000 people from Chaharmahal and Bakhtiari Province. Since then, the date has been commemorated as the International Day Against Water Transfer. It has been supported by environmental organizations across Iran, from those opposing water transfers in the Lesser Zab basin, from the Caspian Sea to the Central plateau, and from Jiroft to Kerman. The International Day Against Water Transfer is marked as an opportunity to draw attention to the negative impacts of water transfer projects in Iran and a call for solidarity from international civil society in the struggle against dam, water transfer, and other environmentally destructive projects.

The People’s Campaign to Save the Kind Zagros is an Iranian civil society initiative leading the International Day Against Water Transfer. The campaign calls for international solidarity against water transfer projects. 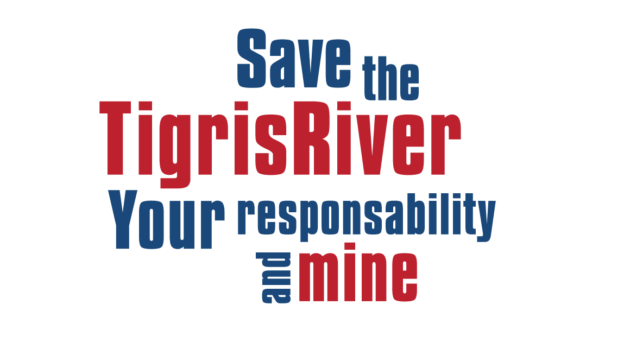 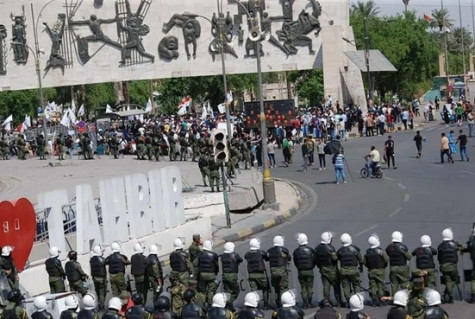