The False Promises of Hydropower:

A Joint Statement by Civil Society Organizations on occasion of the 2019 World Hydropower Congress in Paris, France

We live in an age of urgency. Scientists have warned that we have little time to act to bring climate change under control and protect the integrity of life on our planet. Confronting the climate crisis requires creative solutions that both protect nature and respect human rights. Facing these challenges, we cannot remain silent onlookers while corporate profiteers, financiers, and their allies peddle false solutions for addressing climate change and implementing sustainable development.

A flagrant example of such deception is the attempt to portray large hydroelectric dams as a ‘clean and green’ source of energy, as can be seen at the 2019 World Hydropower Congress. Organized in Paris by the industrial lobby of the International Hydropower Association (IHA) in partnership with UNESCO, the conference’s title reads, “Delivering the Paris Climate Agreement and the Sustainable Development Goals.”

Such glossy portrayals of hydroelectric dam projects—with an eye toward capturing financial incentives through mechanisms like Climate Bonds and the Green Climate Fund—conveniently ignore a long legacy of social and environmental catastrophes, economic waste and, all too often, massive corruption schemes that are the antithesis of truly sustainable development.

Let’s consider some of the facts:

To make matters worse, mega-dams, with their chronic cost overruns and construction delays, have frequently left countries buried in public debt, as in the case of the Coca Codo Sinclair hydroproject in Ecuador, impairing the abillity of governments to invest in transitions to truly renewable energy estrategies.

Meanwhile, technological innovations in solar and wind generation are increasingly undermining the competitiveness of hydropower as an affordable energy source. In fact, hydropower has become the most unreliable of all non-fossil energy options, especially within the context of global climate change, with worldwide annual installations dropping by 50% over the past five years.

Given such fundamental problems, what has allowed for the propagation of destructive hydroelectric projects around the globe? And why have their advocates often benefitted from economic incentives, including carbon credits and ‘clean energy’ finance?

While illusions of “sustainable hydropower” have been propagated to global audiences through sophisticated communications strategies, key members of the industry have continued to dam many of the world’s most biologically diverse and socially important rivers, including the Mekong, Xingu, Madeira, Teles Pires, Yangtze-Jinshajiang, and Bureya.

Meanwhile, there are active plans to dam many of the world’s last remaining free-flowing rivers: the Congo, Lena, Irrawaddy, Vjosa, Nu-Salween, Amur-Heilongjiang, Selenga, Marañon, Juruena, Tapajós, Beni, Shilka and Karnali rivers, among others.  Enough is enough!

A Call for Action

The undersigned civil society organizations call on the members of the International Hydropower Association, governments and international financial institutions to implement the following urgent actions:

Among the benefits of such a paradigm shift in energy strategies and development planning will be major contributions toward protecting the world’s last free-flowing rivers, vital for climate resiliency, biodiversity conservation and sustainable livelihoods.

Energy companies and governments must halt all efforts to dam the world’s remaining free-flowing rivers and concentrate instead on: i) improving efficiency and the sustainability of existing hydropower projects and cascades; and ii) investing in energy efficiency and truly sustainable renewables.

Moreover, governments must urgently promote the permanent legal protection of the world’s last free-flowing rivers, including transboundary watercourses, with due respect for the territorial rights of indigenous peoples and other traditional communities, who play fundamental roles as the guardians of healthy rivers. 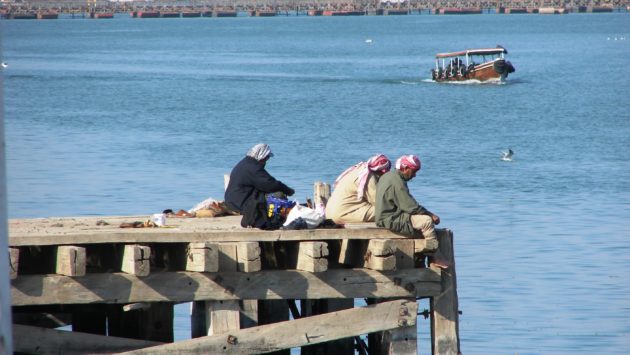 Will Iraq Lose Its Benefits From Shatt al-Arab River to Iran? 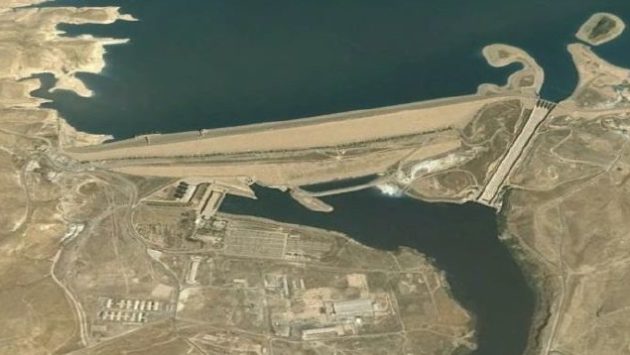