The Peace and Freedom Organization, based in Erbil, has issued a new report monitoring the work of civil society organizations and the impact on freedom of expression during the time of the COVID pandemic. The report has been translated into three languages: Arabic, Kurdish and English. Below are listed some key conclusions and recommendations relating to Iraq:

To read the full report in English press below

Sinjar after ISIS, a report by PAX 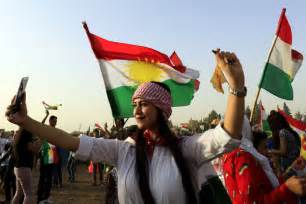