Shadow of Violence, Peace Horizons, a report put together by the Network for Development and Democracy to highlight Hawija district, an Iraqi town west of Kirkuk and north of Baghdad. The report addresses the historical, political, and economic background of Hawija as well as the events surrounding ISIS’s control over the town and its aftermath on the security of the people.

Despite the accompanying hardships of preparing a comprehensive report like this one during a global pandemic, the report highlighted the significant historical and present events that contributed to the town becoming a conflict zone.

The report starts by explaining how Hawija, the grand entrance of Arab to Kirkuk Governorate, has always been a bridge between Kirkuk, Baghdad, Saladaddin, yet persisted for years on being a shadow of conflicts affecting the region’s stability and peace for both Kirkuk and Iraq as a whole. The report highlights many reasons that contributed to the deterioration of Hawija’s situation, including the increase of unemployment rate, inadequate treatment of the security forces with people, and the lack of authoritative political reference in the area, especially for Sunni Arabs. In addition to those reasons, the report added that the Hawija was controlled by the Iraqi army and the districts and sub-districts police of Kirkuk from 2003 until 2008.

Although these reasons were significant enough to cause a disturbance in the town, the report also highlights the effect of tribal control on the problem. The conflict among the Arab tribes themselves due to the tribal combination of the area significantly affected the distribution of power in town among the different tribes, which occurred without any form of a written agreement. Both the tribal and political actors of Hawija work within two political councils, which are headquartered in Kirkuk and are part of both the Arab Political Council and the United Arab Front.

Moreover, the report thoroughly described the richness and significance of Hawija, which plays a huge role in its continued conflict and instability. Hawija is the second biggest district in Iraq for the production of wheat, barley, corn, vegetables, and fruit, making it an important agricultural district. The Little Zab River passes through the district, which makes the land feasible for agricultural and livestock. However, despite the rich resources, the report explained how farmers today do not depend on agriculture as they did in the past because of the district’s instability, the need of joining the army, and the control of ISS over a huge number of planted mines causing many farmers and civilians to become jobless. Additionally, Hawija is wealthy in oil wells, having the Kirkuk oil pipeline passes through the district to Mosul and the to Cihan Port in Turkey.

On top of all the disturbance the town was facing, the report highlights the most significant of them all: ISIS. The report describes, “life under ISIS in Hawija was similar to life under ISIS anywhere else. People faced ISIS’s atrocities on many different levels. No phones were allowed, and if caught smoking, the consequences would be 150 backlashes.” Not surprisingly, the brutal injustice of ISIS affected women of the Hawija too. Women were severely punished if they were “find guilty under ISIS’s law” – whatever that entailed to ISIS. Further, the report addresses the mass graves used by ISIS to bury those who opposed them or tried to run away. One of the largest mass graves, according to the report, is located in Bagara. Pictures published by the federal police show the remains of women and children in those mass graves as well as ropes and wires that indicate victims were tied before burred alive.

Accordingly, the report highlights the high number of victims arising from the years of insecurity in the region. These victims were those of ISIS, extreme armed groups, or military operations such as PMFs, Iraqi forces, and Peshmarga forces, which caused the destruction of 23 Sunni Arab villages and numerous houses in town, leaving many families displaced. The report also highlights victims of International Coalition Forces, especially Dutch forces, which took the lives of, even if unintentionally, at least 1377 civilians.

Lastly, the report addresses the families that have been displaced by the Hawija conflicts. According to the report, “After ISIS insurgents occupied Hawija district and the sub-districts of Hawija, 102 thousand and 708 citizens of Hawija district who all were Sunni Arabs displaced to Kirkuk Province, according to Kirkuk Immigration and Displacement Director. Some of them distributed on the camps, and some others stayed in the center of Kirkuk on their request.” Additionally, the report highlights the organization and NGOs founded in the region, such as the Hawija Civil Society Organizations Network and the Hawija Youth Society. Some of these group members volunteer to restore the town, such as their recent work in coordination with Hawija District Directorate of Water to clean the town’s water. Still, the report empathizes that number of organizations is still considered insufficient comparing to the significant needs of Hawija after all those years of conflicts and instability. 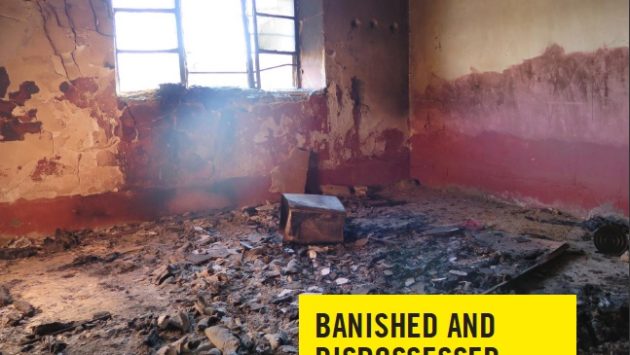 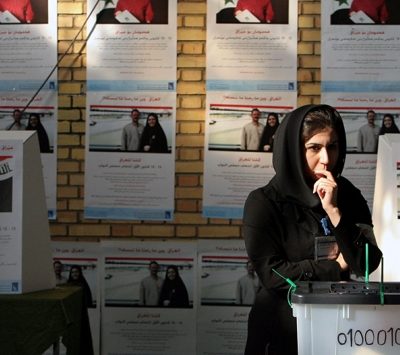 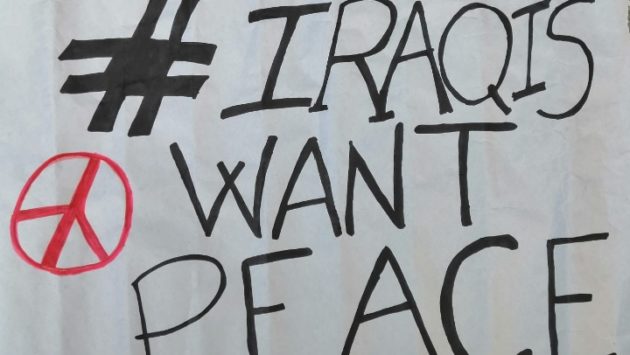