The Iranian state needs to be pressured to guarantee freedom of expression.

Zara Muhamadi a Kurdish well-known civil activist has been arrested by the Iranian authority and sentenced by the Iranian Islamic revolutionary court for 10 years. The only reason, She was a volunteer Kurdish teacher, teaching Kurdish language voluntarily and distributing some sweets on the international mother language day in Sanandaj (The capital of the eastern Kurdistan – Iran) besides of organizational work.

Earlier, on May 23, 2019, the Iranian state security forces raided the home of Zara Mohammadi and arrested her on charges of forming a group and carrying out organizational work and released him on bail a few months later.

Zara Mohammadi’s punishment is an obvious violation of basic human rights and freedoms, as proved by Universal Declaration of Human Rights international conventions, and has been approved by the Iranian state. Kurdistan Social Forum and Alternative Network while condemning the Iranian government’s move and calls for the release of Zara Mohammadi, At the same time, they calls on international human rights organizations and all activists and libertarians to put pressure on the Iranian government to uphold human rights and fundamental freedoms.

Zara Mohammadi 28-year-old is an active girl and was recently elected as president of Newzhin organization which is a Council for Cultural and Social Affairs. It operates in the cities of East Kurdistan in Iran. 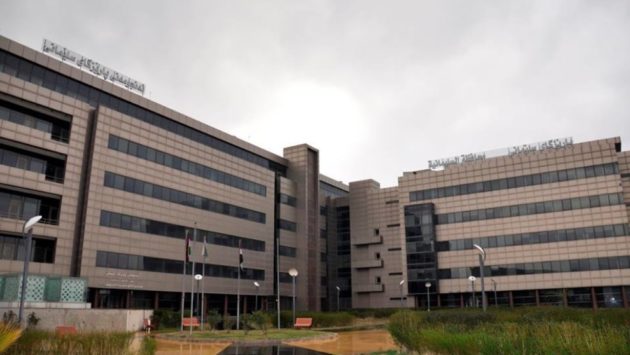 Decentralization in the Kurdistan Region of Iraq