ZAKHO, Kurdistan Region —  Villages in the border region of Zakho have been emptied and placed under lockdown due to recent Turkish airstrikes.

Delila Derbas and her husband left the village of Kashan, where they had lived for 18 years, after Turkish airstrikes hit their home on June 16.

“They attacked our property and destroyed it all,” Derbas told Rudaw from Batifa.

Five civilians have been killed in a series of airstrikes launched in recent weeks across the Kurdistan Region. Turkey has said it is targeting Kurdistan Workers’ Party (PKK) locations as part of an offensive dubbed Operation Claw-Eagle.

The PKK is an armed opposition group which has fought a decades-long war with the Turkish state for greater political and cultural rights for Kurds in Turkey.

The couple are not the only ones to have left home – according to local officials, 361 villages in Duhok province have been completely emptied due to airstrikes over the past 20 years.

A ban has now been put in place to prevent people from travelling to affected villages, putting 50 villages under essential lockdown.

“Neither tourists nor farmers are allowed to visit the border areas because they are not safe,” said Zerevan Musa, head of Berkar subdistrict.

The ban has strained the local agricultural sector, with the affected areas counting for 60 percent of Zakho’s agricultural produce.

“People cannot bring their product from Sindi, Guli, Amedi and other areas. Now, we depend on products imported from Shekhan, Turkey and Iran,” said wholesaler Sulaiman Ali.

Find the contact information for the Turkish Embassy and Consulate here.

Here is a sample of what you could say:

Civilians are living in the areas you are attacking in Iraqi Kurdistan. You have already killed children and displaced thousands of families in these places. People living in these areas are demanding that you stop destroying their homes. Stop military operations and seek diplomatic peace talks. Over 30 years of bombing Iraqi Kurdistan has not brought peace. A nonviolent diplomatic solution is needed today. 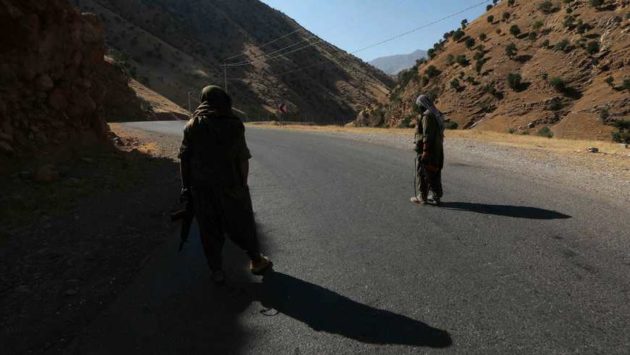 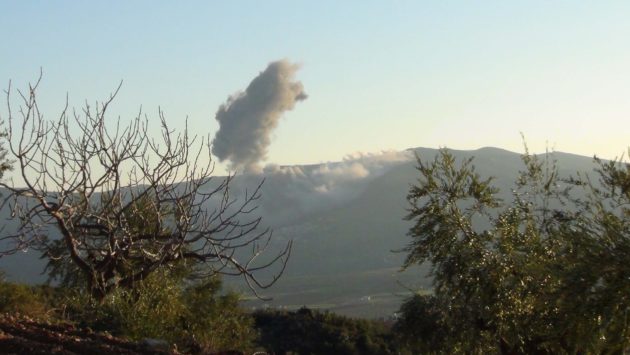 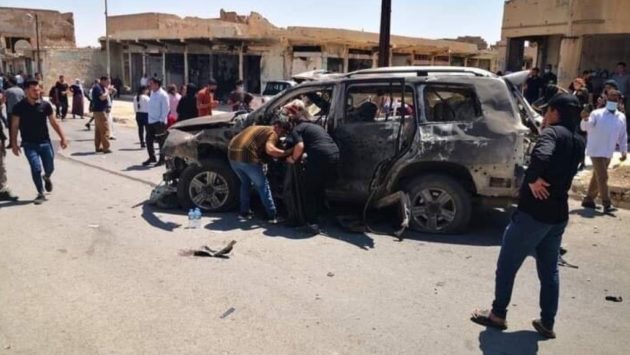