The overwhelmingly peaceful and nonviolent youth-led protests taking place across Iraq since 1 October—in Baghdad, Najaf, Karbala, Wasit, Diwaniyah, Babil, Omara, Samawa, Nasiriyah and Basrah—have over the past week had to react to a series of violent events, caused by forces outside Iraq.

But the protesters remain committed to their goals: to change fundamentally the Iraqi political system; to end financial and administrative corruption; to have a government that represents and respects Iraqi’s rich identity—not foreign interests; and to hold accountable all those who have killed peaceful protesters and those who have had a hand in suppressing their voices.

One of the greatest impacts of the protests has been the solidarity it has forged among Iraqis from different governorates and of different religious and ethnic backgrounds.

The recent escalation of tensions between the Trump administration and Iran is putting Iraq and Iraqis at immense risk. Any military action will lead to regional war and Iraq would be the main battlefield. The ICSSI calls for immediate international action to protect Iraqis from any new escalation of military action. The international community should move fast to press for mediation and diplomacy to find a peaceful solution. We think that the United Nations and the European Union should call for urgent peace negotiations between Iran and the other regional powers. The time to stop escalation is now. Stop any new wars. Stop any further militarization of the region. 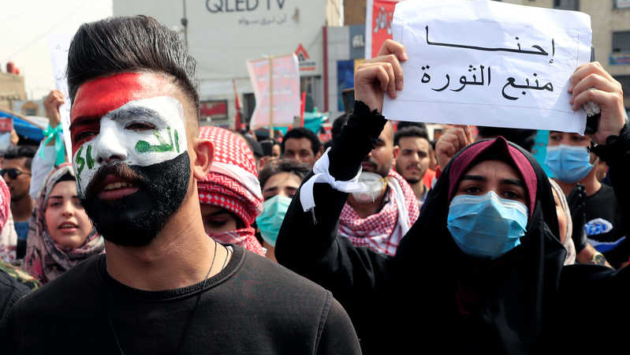 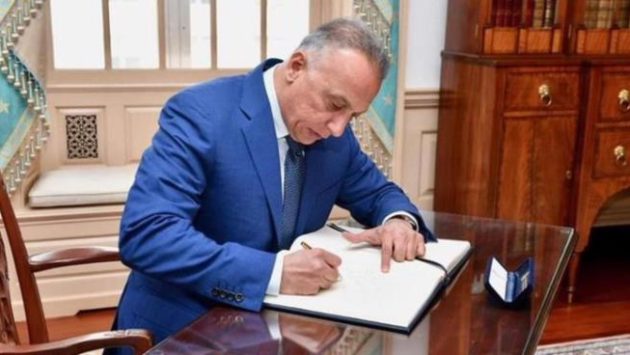