Salman Kairallah Al-Mansoori and Omar Kadhem Al-Amri, two Iraqi activists for human and environmental rights, have disappeared in Baghdad since yesterday and are still untraceable. They disappeared at 12 pm when they did not answer the calls of their colleagues, friends and family. The last contact with them was at 11:30, and they confirmed they are still at Al-Nawab Street in the Al-Kadhimiya area, where they went early in the morning in order to buy tents for Tahrir Square. They did not answer any calls since then and their phones were turned off at 15:30. According to unofficial sources, they would have been stopped by the Iraqi police for their peaceful support to the Tahrir Square demonstrations. The UN Special Rapporteur on Human Rights Defenders, Michel Forst, also expressed concern and asked to shed light on the case.

We believe there is no actual reason for them to disappear. Salman and Omar are peaceful people, known for their sincerity and kindness. Salman is a young environmental activist of the Iraqi NGO Humat Dijlah, known for his struggle to protect the waters and rivers of Iraq. He has worked on water and environment since the age of 16, raising awareness on environmental issues in Iraq, in particular the Iraqi Marshes. Omar Kadhem is a young human rights defender, focusing on economic and social rights and one of the organizers of the Baghdad Marathon for Peace. Youth activists such as these should not be kidnapped. Both engaged peacefully in the demonstrations.

We consider Salman and Omar to be prisoners of conscience, held for the peaceful expression of their views. We call for their immediate and safe release; we call to refrain from any ill-treatment. 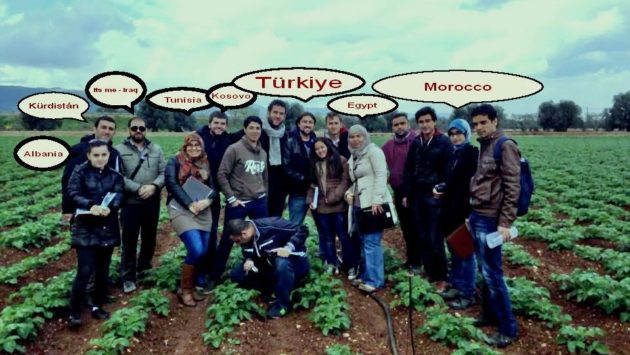 A Lesson How To Live In Peace